Book affordable and hassle-free coliving in Philadelphia.
- all amenities included. 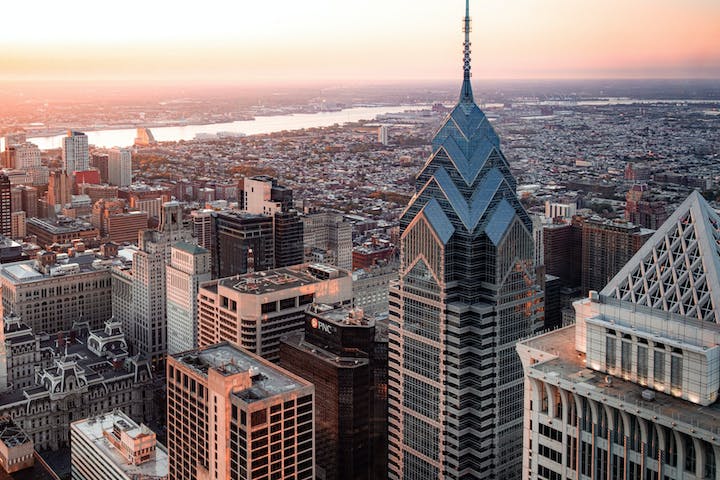