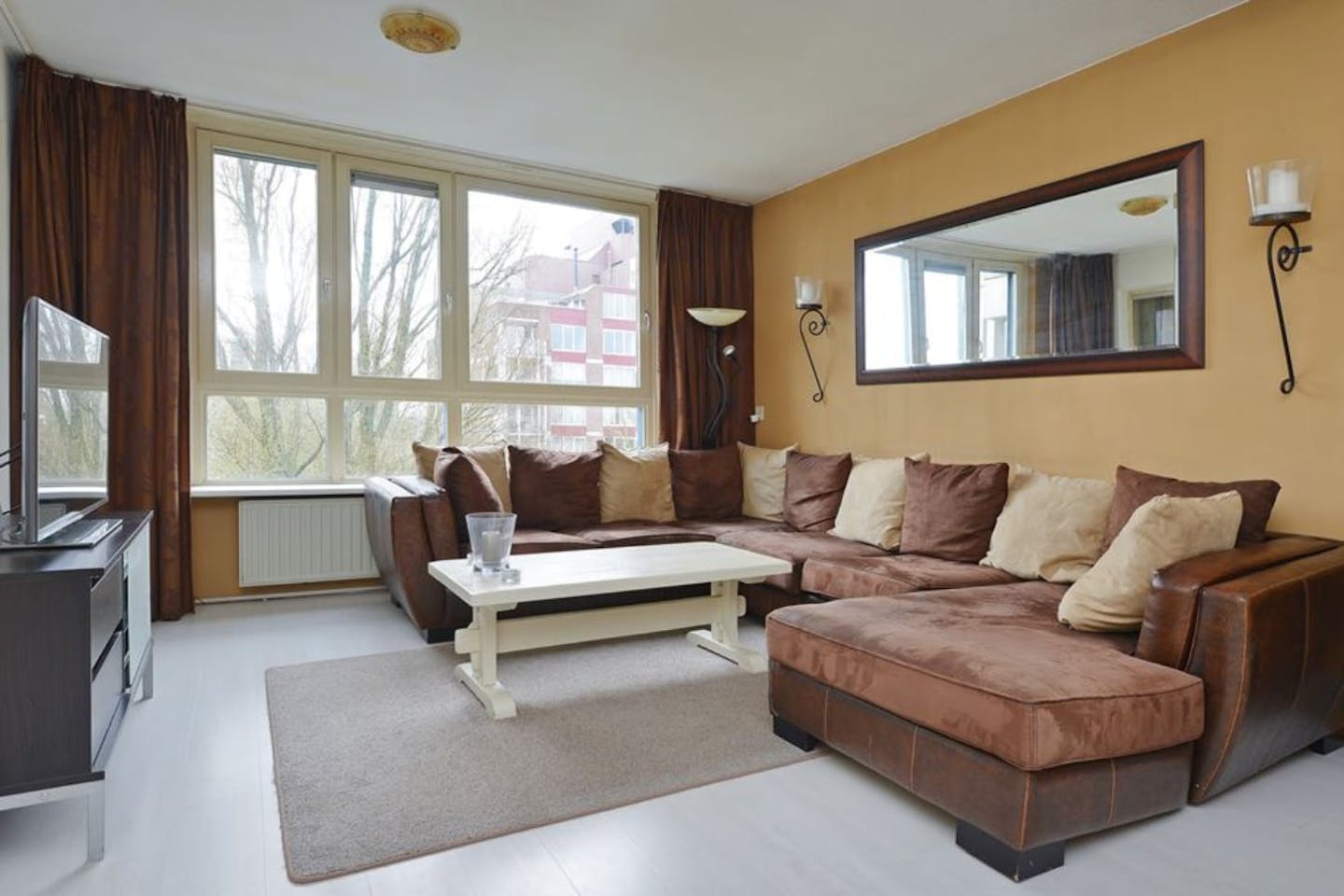 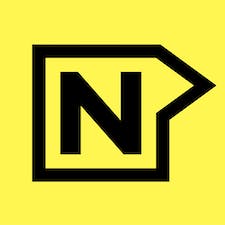 5,435
Find my home
Share NestAway
Our home-solutions firm, Nestaway, was established in Bengaluru by Amarendra Sahu, Deepak Dhar, Jitendra Jagadev and Smruti Parida in January 2015. All four founders had experienced a common problem – finding a home in the big city. Young people faced different kinds of discrimination. Single women and bachelors are considered unreliable. Migrants from other places are viewed with suspicion as they appear as ‘foreigners’ in a new city. Further, many newcomers did not have the knowhow to get around, lacking access to local insights in a new city.

We concluded that people leaving homes to relocate to another city needed more than just a house. They needed a place they could call home, a community where they would be accepted and a platform that allows connections to various other access points.

SIMPLE
At Nestaway, we want to make finding homes accessible and simple. We want to make living easy by providing additional services and furnished homes so that youth can devote their time to their aspirations.
EQUITABLE
We want to address the issues of young migrants who are discriminated against for various reasons. We want to bridge the gap between youth and the older generation, finding common ground and making the relationships mutually beneficial.
ACCESSIBLE
We want to make housing affordable and cater to individual needs, which greatly vary depending on personality. We wanted to remove the middle-man the broker, who often becomes a decider of where you will stay rather than cater to your taste.