Rooms for rent in Malta

Book affordable and hassle-free coliving in Malta.
- all amenities included. 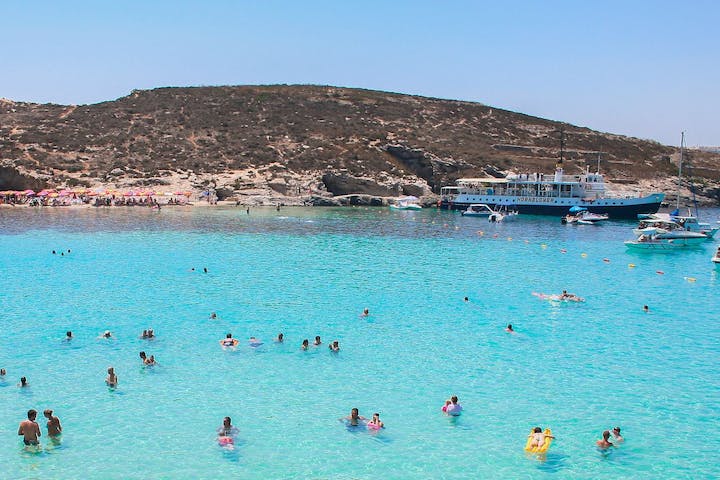 The idyllic Mediterranean island of Malta is one of those places that are ideal for coliving communities. It has 431,737 inhabitants and a long and fascinating history. The locals speak English and Maltese, which is a Semitic language. It’s the only one that is an official language in the European Union. Its roots lie in an Arabic dialect, and there are many similarities between the Arabic dialects spoken in Tunisia and Algeria. It also has connections with the language spoken on the island of Sicily. Don’t worry though, English is widely spoken!

Malta has approximately 300 sunny days every year, so who wouldn’t want to colive there? The island’s capital city is Valletta, a 16th century walled city built by the Knights of St John (The knights Templar). It’s not just about its awesome history, Valletta has a vibrant nightlife, and a whole host of things to do. The Maltese have a festival season which lasts from May through to mid-September, and then, of course there’s Christmas. Villages have patron saints, so there are a lot of saint’s days celebrations for you to take part in, which usually end in a fireworks display. There’s literally never a dull moment, unless, of course, you’d prefer to relax on one of Malta’s many beaches.

There are two smaller islands just off Malta, Comino and Gozo. You really should visit Comino and its spectacular Blue Lagoon, then one day you could go to Gozo and the beautiful red-sand beach of Ramla l-Ħamra.
If you like fish and seafood, visiting the Sunday Marsaxlokk fish market will be a delight. Try the traditional fish soup in one of the restaurants, and, of course, try Maltese wine. Maltese cuisine is similar to that of other Mediterranean countries, especially that of neighbouring Italy.

Malta is a special island and you never quite know what you will see around the next corner. Be prepared to be surprised!

Facts about Malta:
- Malta isn’t just one island, it’s an archipelago.
- Calypso Cave, overlooking Ramla l-Ħamra on Gozo is said to be the cave that Homer wrote about.
- Malta is one of the smallest European countries.
- The old capital of Malta, Mdina, only allows residents vehicles to drive on the roads.
- Comino has only one hotel on the whole island, and not many residents. A great place if you like peace and quiet.