Rooms for rent in Japan 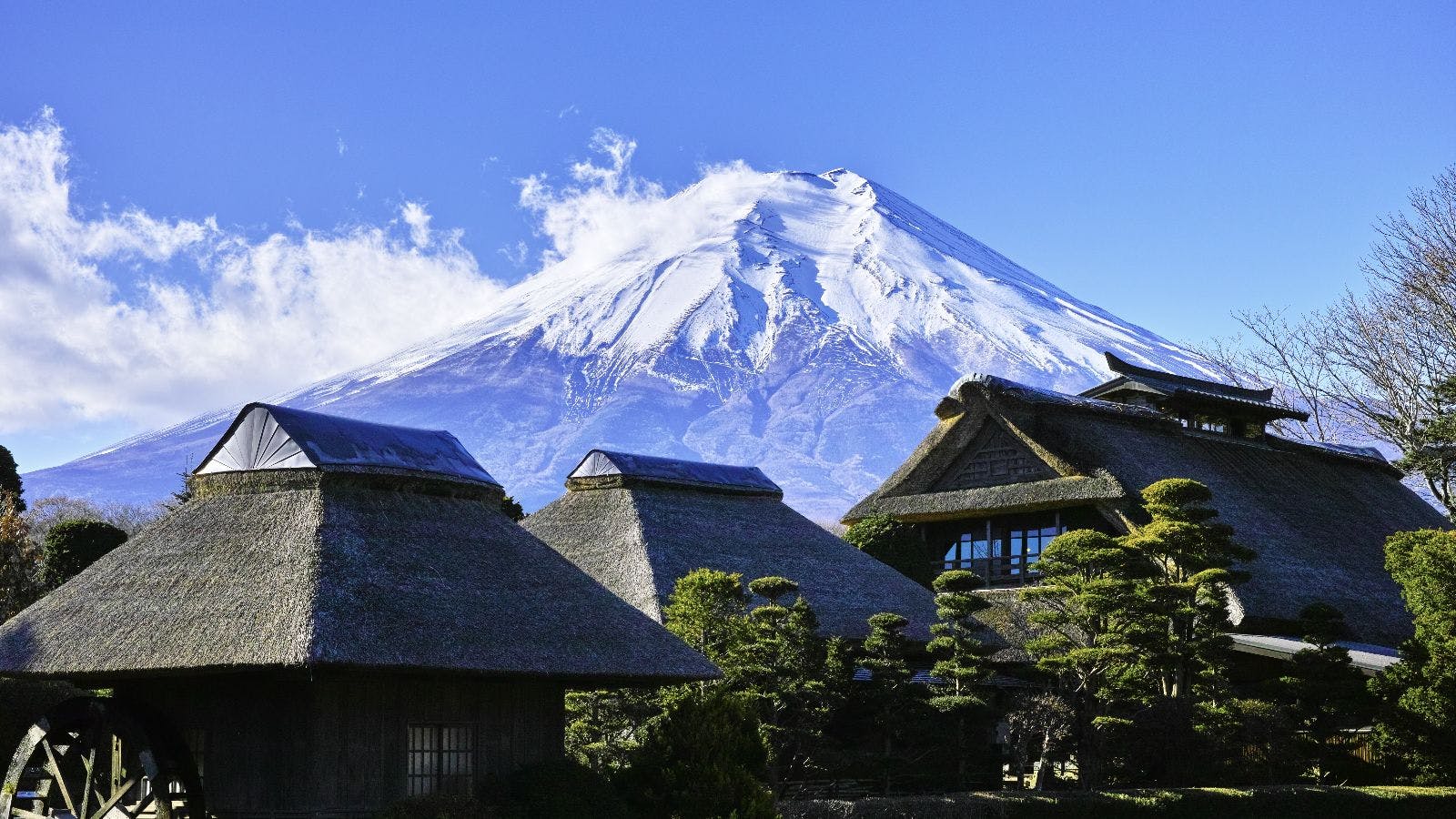 Japan has always been associated with cutting-edge technology. Innovative thinkers from around the globe are drawn to the inspirational atmosphere of this tech-forward nation. Japan's high quality of life is matched by its, at times, high cost of living. Coliving spaces are affordable alternatives, especially if you are looking to reside in one of Tokyo's more expensive neighbourhoods.
Japan has a fascinating history and culture. In total, Japan is made up of 6,800 islands. The island Honshu is over 50% of Japan's landmass and contains the most populated metropolitan areas. The nation itself has existed since 300 BCE. Japanese is spoken as a first language by nearly the entire population, and it has three different sets of characters. Overall, it is rare to see or hear any other languages, so learning some Japanese is essential.

Japan's capital, Tokyo, is home to over 13 million people, making it one of the most densely populated cities in the world. Some unique steps are taken to ensure that rush hour on the Tokyo Metro goes smoothly. Early in the morning, Oshiya, meaning pushers, get to work cramming as many passengers as possible into the subway cars.

Japan is a haven for foodies. Beloved Japanese dishes, such as ramen and sushi, are served everywhere from high-end Michelin-star restaurants to small eateries known only to locals.
For a hands-on experience with Japanese technology, head to the Future Museum. The museum's collection rotates frequently, but advanced robots and interactive exhibits are always on display.However, nowhere is the Japanese love affair with technology more obvious than in downtown Tokyo. Late-night bars, nightclubs, and crowded arcades fill the Shinjuku neighborhood with neon lights. Commuters rely on an array of vending machines selling everything from cooked noodles to clean t-shirts for their daily needs.

Many visitors become intrigued with Shinto, a religion that is indigenous to Japan. Most Japanese people are followers of Shinto, which means “The Way of the Gods.” There are hundreds of exquisite Shinto temples in the sacred city of Kyoto.
Nature is also important within Japanese culture. Mother nature puts on a dazzling display in Kyoto twice a year. People flock to the ancient city in the autumn to capture photos of the gold-colored foliage and again in late-March to observe the cherry blossoms at their peak.

Coliving is a new trend amongst millennials for renting shared apartments. Whether you're moving to Japan for work or just looking for a new apartment, coliving in Japan is a good way to save money and live with like-minded people. Co-living places people from different backgrounds together and encourages them to interact, collaborate and form new friendships. When compared to dorms, coliving is much more attractive, since it's relatively inexpensive, all-inclusive and allows you to rent a furnished room with an individual lease.

Why book coliving in Japan?