Rooms for rent in Germany

Book affordable and hassle-free coliving in Germany.
- all amenities included. 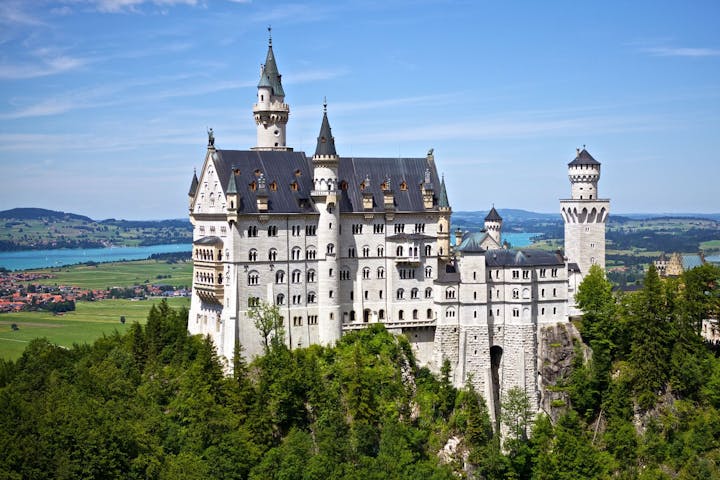 An increasing number of digital nomads are heading to Germany, because this Western European nation offers much to the new wave of remote workers. The German government offers visas to entrepreneurs and freelancers, making it easier for people to establish web-based businesses or to work remotely. Germany also boasts a technological infrastructure that is well maintained, internet connectivity that is quick and reliable, and plenty of coliving spaces that cater to expats.
Besides a burgeoning start-up community, Germany is known for its exports, such as its BMW automobiles. German products are well-regarded all over the world, and they help fuel the largest economy in Europe. Due to Germany’s location in the center of Europe, and its efficient and affordable transit lines, it is easy to travel around Germany and the surrounding European capitals. This is ideal for visitors, as a visa for Germany essentially allows you 90 days of unrestricted travel to the other 25 countries in the Schengen zone.

German is the country’s main language, but since Germany is the most popular destination for expats within Europe, other languages such as English and French are widely spoken. Germany's capital, Berlin, is host to a vibrant art, music, and food scene. There are over 180 museums in the city: five of the most popular museums are clustered together on Museum Island, which is located in the heart of Berlin.
In the south, the city of Munich attracts beer lovers to its annual Oktoberfest, a 14-day celebration of German beer, food, and folk culture. The German people are some of the greatest drinkers of beer in the world, and their love of the alcoholic beverage comes as no surprise. There are over 5,000 types of German beer to choose from and drink!

German nature is exquisite. Almost one-third of the country is covered in dense forests. Head to the south of the country to visit the famed black forests and take in the idyllic scenery of the Bavarian woodlands.
When traveling in Germany, expect to make frequent stops to the ATM, as Germans prefer to use paper money. If you want to watch a game in the Bundesliga, or Germany's top tier league, be sure to get your tickets in advance; the attendance rates are the highest in the world, and the best teams often play in sold-out stadiums.