Rooms for rent in Bulgaria

Book affordable and hassle-free coliving in Bulgaria.
- all amenities included. 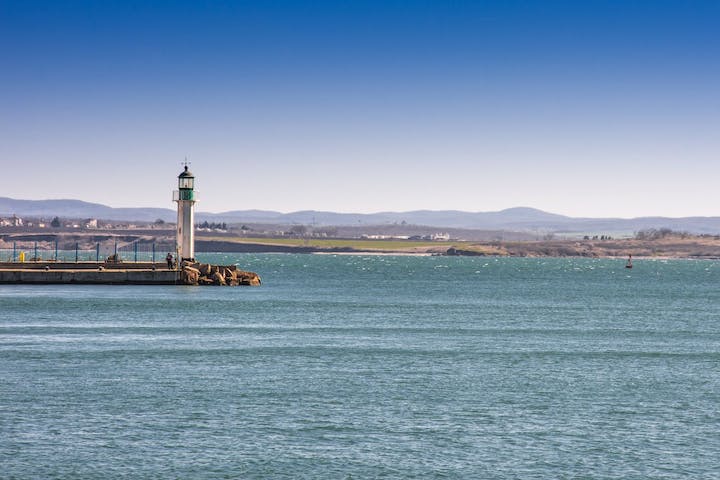 Holding the double distinctions of the cheapest cost of living and second lowest tax rate in the EU, it is no wonder Bulgaria is becoming the go-to stop for location-independent freelancers. Wifi speeds are amongst the fastest on the planet and everything from plushly decorated co-living arrangements to three- course meals are easy on the pocket and abundant.

For those who like variety in a landscape, Bulgaria has it all--scenic beaches lining the Black Sea and snow-capped mountain ranges worthy of an all-day hike. The mountains also serve as the backdrop for the numerous Bulgarian music festivals that spring up throughout the summer. In winter, you can make some trails in Bansko or any of the ski slopes nestled in the Pirin mountains.

Each year, Bulgaria welcomes around 8-10 million visitors. While most tourists head to the aptly-named Sunny Beach and other coastal towns, Bulgaria's capital Sofia, one of the oldest continuously inhabited cities in Europe, is a sight to behold. The ancient capital city is home to over 1 million residents. Sofia bears the marks of the empires that have risen and fallen around it since its founding in the 14th-century. Roman ruins, Ottoman architecture, and monuments hailing from its communist past stand side by side in this historic city.

Traveling around Bulgaria couldn't be more convenient. The country's biggest hubs for digital nomads, including Bansko and Veliko Tarnovo are connected by cheap public transport. When in Bulgaria, keep in mind that your Euros are no good here. The Bulgarian Lev is pegged to the Euro, and currency exchanges are readily available. During mealtimes, look out for restaurants serving the Bulgarian national dish, yogurt, as a staple in a variety of dishes, even as a condiment!

The official language is no surprise, Bulgarian, but many people speak second languages, most notably Russian, German, and English. When trying to come to an agreement in Bulgaria, don't get confused; shaking your head from side to side means yes while nodding up and down means no. Finally, Bulgaria has all the makings of a relaxing day at the spa. The country is home to over 600 natural mineral springs and is the world's largest producer of rose oil, worth over 900€ an ounce!