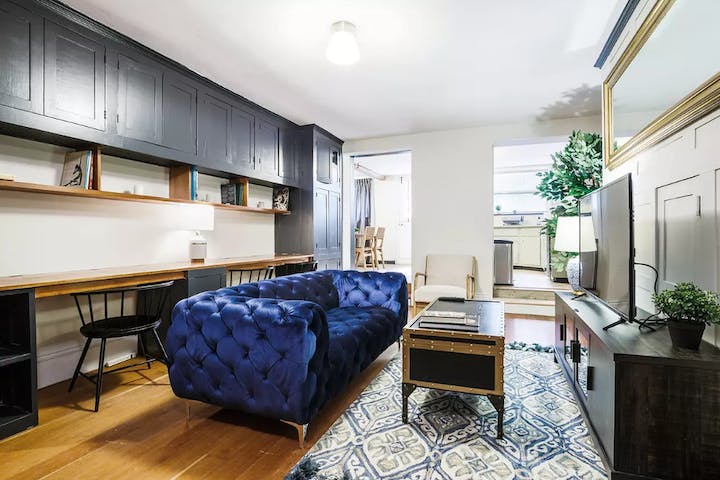 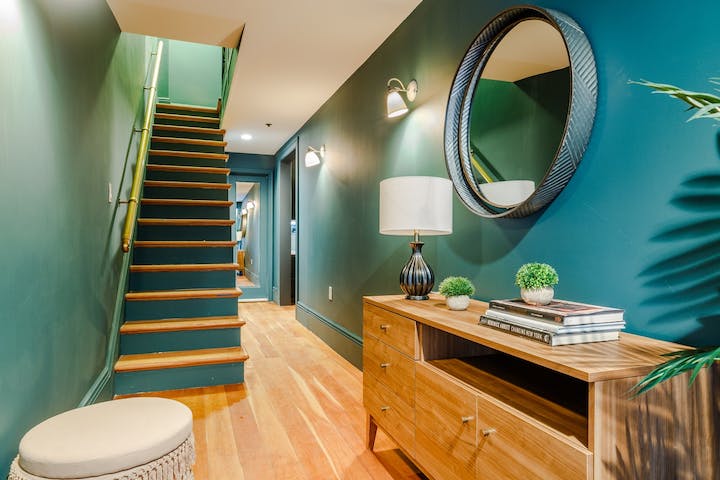 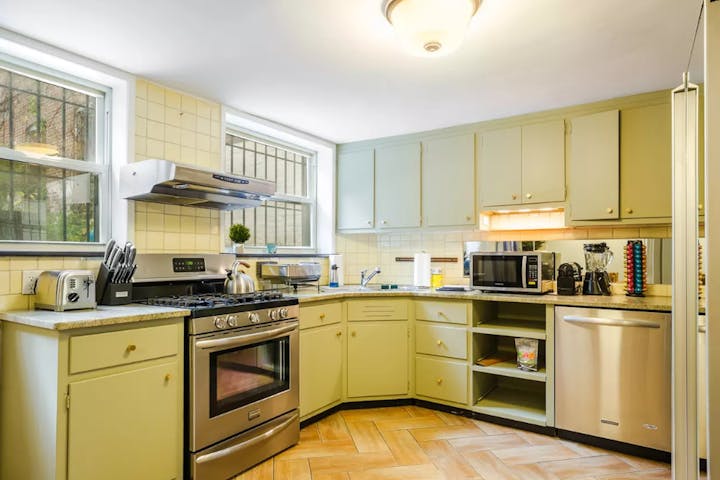 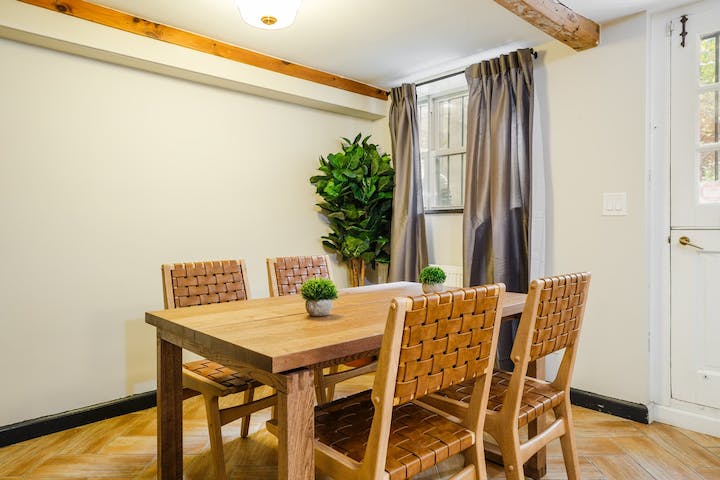 We welcome like-minded people looking for an exclusive housing experience. We want to live new experiences from all cultures and nationalities and make your stay a joy of life. If you are new to the city or just consider moving in for two months and then trying out a new neighborhood. Even if you need a roommate, join us. Make yourself at home in the West Village. Feel instantly at ease in this slice of peace and quiet, with ample space to unwind. Ornate decor and an abundance of mid-century touches elevate this home as a place worth cancelling plans for. Curl up and stay cosy, or invite your nearest and dearest over and open that special bottle you’ve been saving. The following amenities and services are included:
- Laundry room.
- Flexible 1-18 month lease, no broker or extra fees.
- Furnished rooms.
- High-speed wifi.
- Large flat screen tv.
- Radiator heating.
- Cleaning supplies. 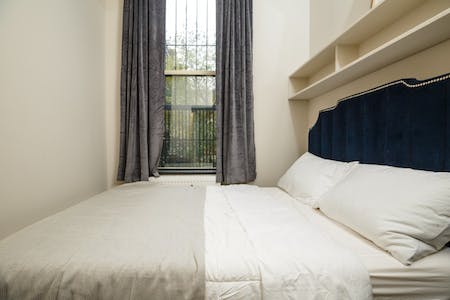 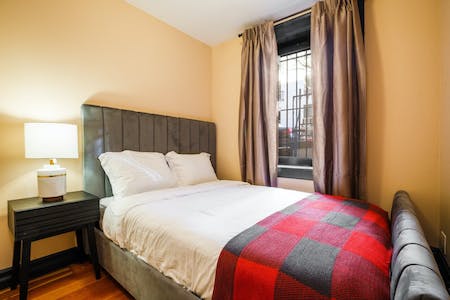 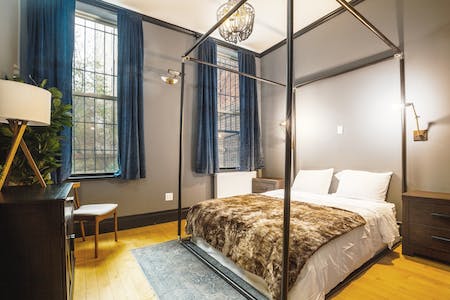 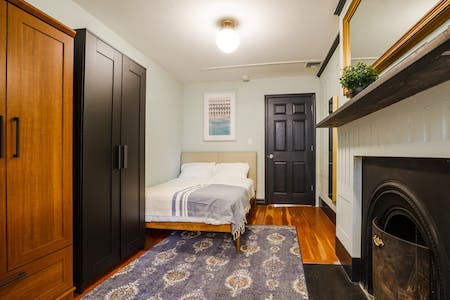 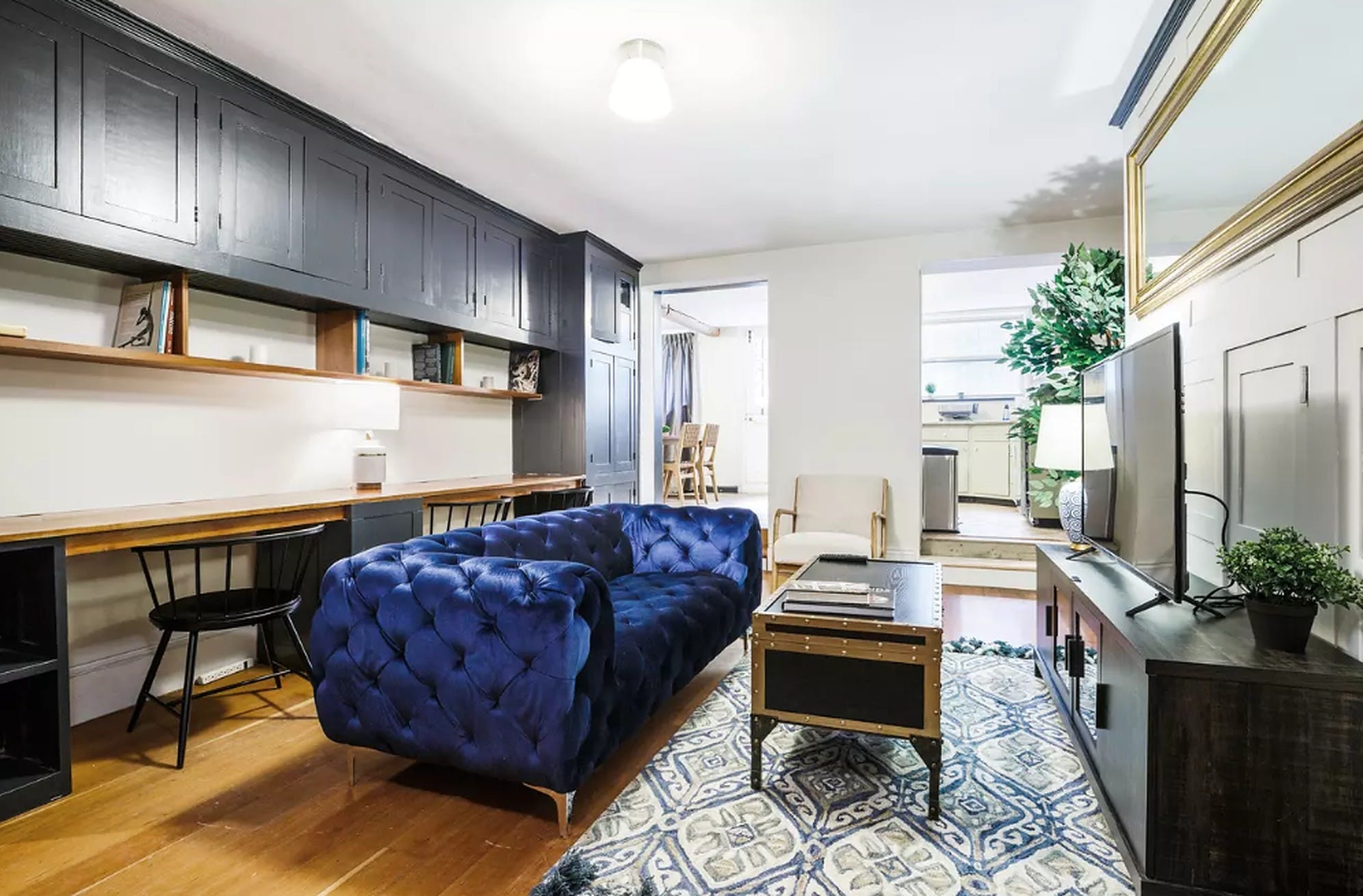