Rooms for rent in Latin America 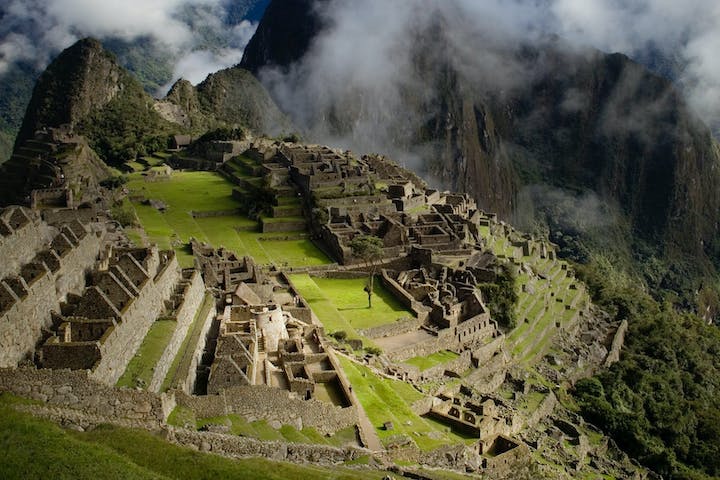 Latin American countries have attracted many digital nomads all over the world, as they are mostly visa-free for most citizens in the world. This makes it easily accessible when it comes to traveling and choosing a remote worker lifestyle. Coliving spaces are thriving here and the coliving communities are increasing each year.

In other words, Latin America comprises the entire South America, along with Mexico, Central America, and some of the Caribbean islands. You can just imagine the thousands of attractions and adventures that await you should you choose to stay in a coliving space in Latin America. Your fellow housemates will be well-traveled and eager to converse with you.

Countries under this region are often deeply connected with their culture. Romance languages (such as Spanish and Portuguese) are commonly how people communicate and locals are said to be warm and hospitable.

Tropical landscapes and ancient cities and ruins are the main tourist attractions. The famous Machu Picchu can be found in Peru while Chile houses the mysterious Easter Island.

Coliving spaces are gaining traction in Latin American countries. Some establishments even have multiple branches all over South and Central America!

If you’re planning to explore Latin America, you might have a hard time choosing which countries to visit first! While each country has its own unique qualities, expect to see a vibrant culture, friendly neighbors, and historical influences as a daily scene. Coliving is increasingly popular in this region and it’s easy to see why.