Rooms for rent in Boston 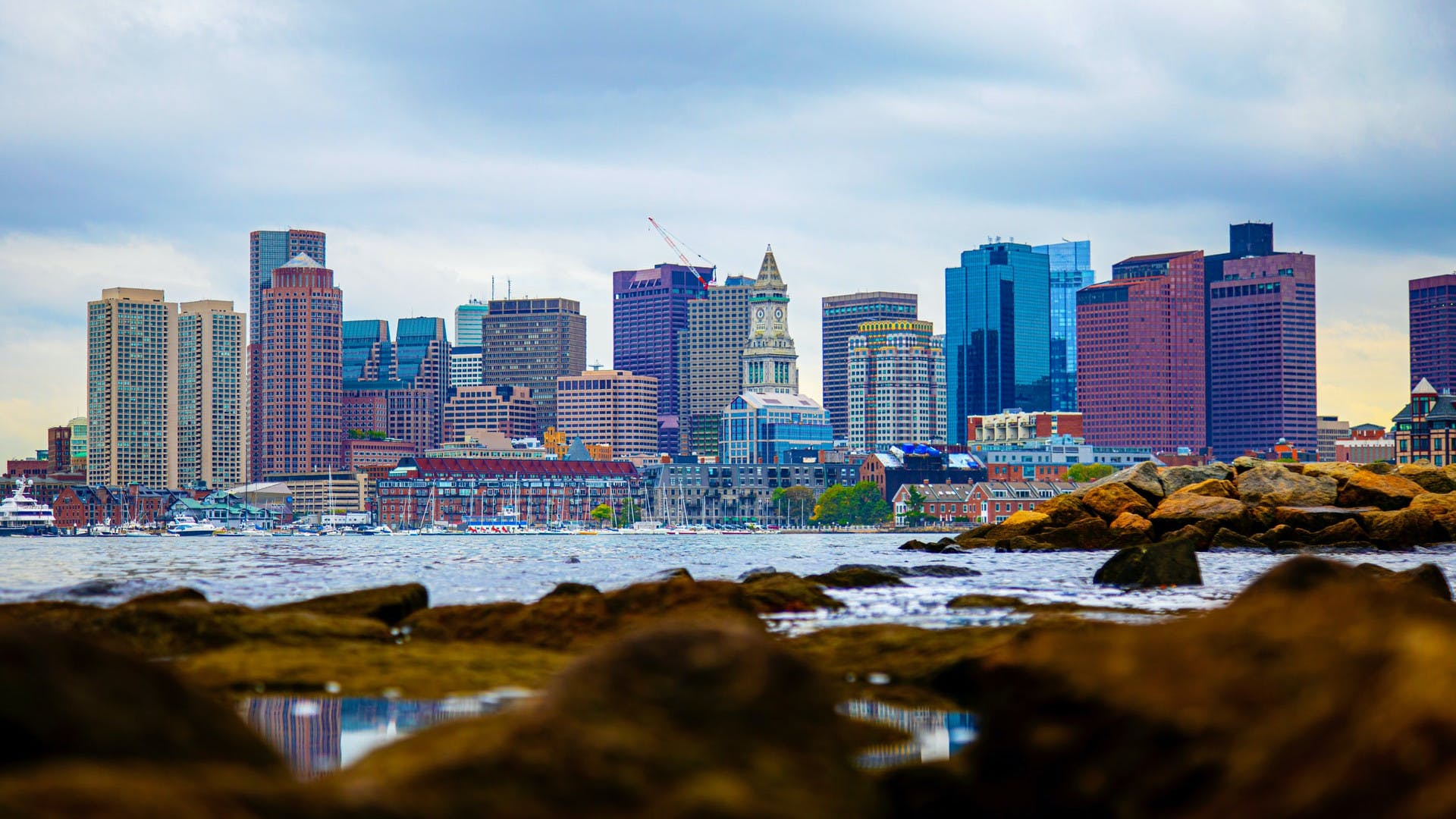 Boston is definitely not the cheapest place to call home if you’re coliving but it is definitely doable. Boston is the largest city in the northeastern United States which is also called New England and has many firsts for the country, such as the first public park, first public state school, and the first subway system. This city is rich in culture that dates back all the way to the founding of the United States. The city is tucked up against the coast of the Atlantic ocean, which in return is great for summertime but on the occasion, there can be harsh winters. As a working digital nomad, this might be the perfect choice for your next coliving experience.

This large and eclectic city has so much to offer from museums that show the history of the country and the revolutionary war to incredible seafood. That’s right, Boston is known for its lobster and crabs as it is a large part of the New England culture. Boston is also home to the Boston Red Sox and the New England Patriots. It also has professional basketball, hockey, and soccer teams too. If you’ve just finished your workday then it’s time to head out on the town, from great dining experiences to great bars and clubs that are open until late.

Boston has all types of transport to get around the city, from a mass subway system and the light rail to its reliable bus system too, both of which can take you almost anywhere within the city that you may need to go. If you're trying to get far away from the city, Boston is also home to one of the busiest Amtrak stations in the country. These trains can take you anywhere from Florida all the way to sunny California. If you need to get somewhere in a hurry, that’s alright too, as Boston International Airport to just a short trip from the city and can take you on direct flights anywhere in the United States and around the world.

Fun facts about Boston:
- Many of the first settlers came from Boston, England and they simply just kept the name
- Boston is home to the Ivy League school, Harvard University
- Every year on December 16th, there is a reenactment of the Boston Tea Party

Coliving is a new trend amongst millennials for renting shared apartments. Whether you're moving to Boston for work or just looking for a new apartment, coliving in Boston is a good way to save money and live with like-minded people. Co-living places people from different backgrounds together and encourages them to interact, collaborate and form new friendships. When compared to dorms, coliving is much more attractive, since it's relatively inexpensive, all-inclusive and allows you to rent a furnished room with an individual lease.

Why book coliving in Boston?