Coliving in Silicon Valley – An Affordable Way To Rent

Being based in Silicon Valley is the ultimate dream for many entrepreneurs, interns, digital nomads, and remote workers. But there is one huge, intimidating and incredibly off-putting problem – renting a place on your own here is simply far too expensive for most people to afford. 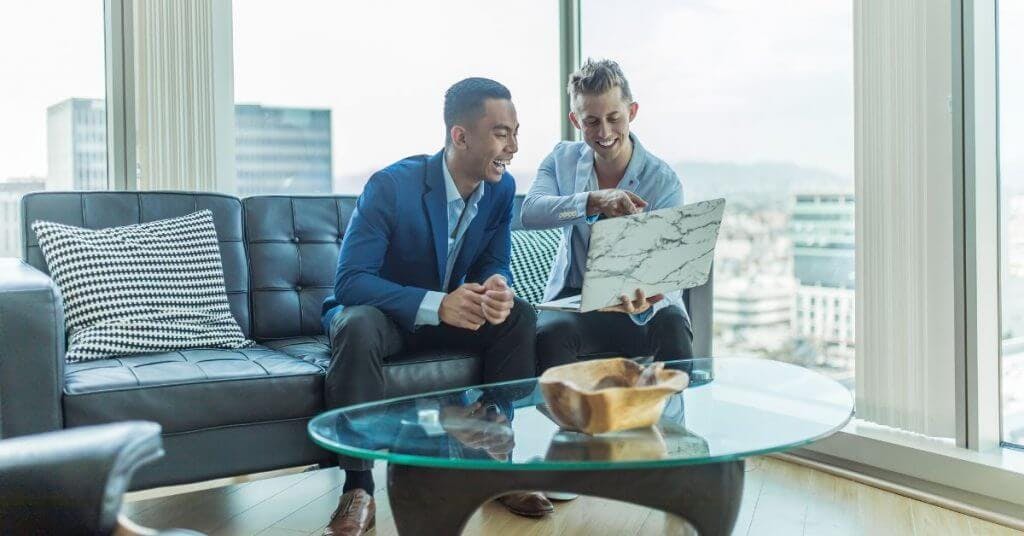 If one plans to live alone, then the majority of their hard-earned income will simply be handed over to a landlord. This doesn’t leave much left over for food, fun and socializing. What’s the point of settling down in this tech Mecca if you can’t truly appreciate it? That’s where coliving comes to the rescue.

The Solution to This Problem is Coliving With Others

Thankfully, there is a way to live, work and play in the birthplace of the tech giants. For the past few years, coliving has been on the rise and it’s easy to see why.

This innovative way of living and working under the same roof with like-minded people has grown exponentially in its popularity. It solves a long list of modern-day problems such as loneliness, excessive living expenses, boredom, depression, and low productivity. 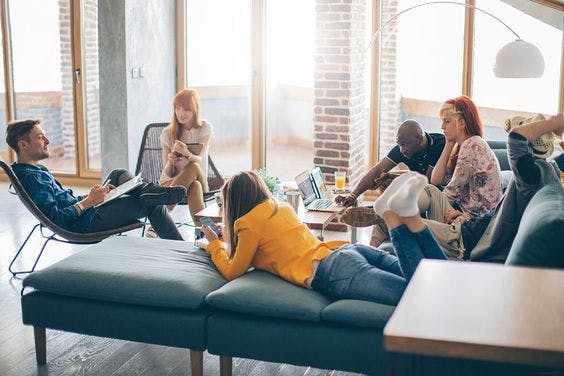 No matter what we try to tell ourselves, we simply can’t stay motivated day after day in a cramped bedsit, eating bland, basic food to keep the bills down, while attempting to churn out high-quality work in a noisy Starbucks. It’s impossible to sustain your business if you aren’t being elevated, motivated and inspired. Add money worries to the mix and it’s a recipe for disaster.

So people all over the world are heading to Silicon Valley to stand on the shoulder of giants, walk the same streets as they once did, and be in the same environment that allowed many before them to come up with innovations and business ideas that grew into phenomenal successes.

The average monthly rental price for a one-bed apartment in San Francisco is a colossal $3,700 and that’s out of reach for most people. So not only is the interpersonal aspect of coliving a huge attraction, but the practical side of sharing the rent is a big draw for those seeking to afford life in Silicon Valley.

What’s So Great About Silicon Valley?

Most people already know that it’s the headquarters for Google, Apple, Dell, Sony, Tesla and Facebook, which is impressive enough. It’s also home to many other aerospace, engineering, pharmaceutical and electronic companies. The term ‘Silicon Valley’ was first used in 1971 and the successful companies here have since generated hundreds of billions of dollars of revenue.

Because most people working in this area have moved here from other towns, cities and countries around the world, Silicon Valley’s workforce is incredibly diverse regarding race, gender, color and background.

The infrastructure is well set-up, with many restaurants, bars, convenience stores and open spaces. It’s a clean city that takes pride in its short but impressive history. Complimentary company shuttle buses collect their workers from various stops around the region and company car parks are quickly filled up by 8 am most days.

Silicon Valley is extremely productive, vibrant, diverse, innovative and inspiring. It’s an efficient, hard-working region that includes Palo Alto, San Jose and Menlo Park – there is something rather spellbinding about being here.

It’s just a shame that it’s almost too expensive to live here.

So What Makes Coliving Work in Silicon Valley?

Coliving is thriving here and the sheer amount of top-quality spaces confirms its popularity. The tech boom that happened here has made the region the number one place for interns to come and learn. There is a serious amount of investment money available here and thousands of budding entrepreneurs and remote workers come here for the opportunity to pitch their projects and ideas. 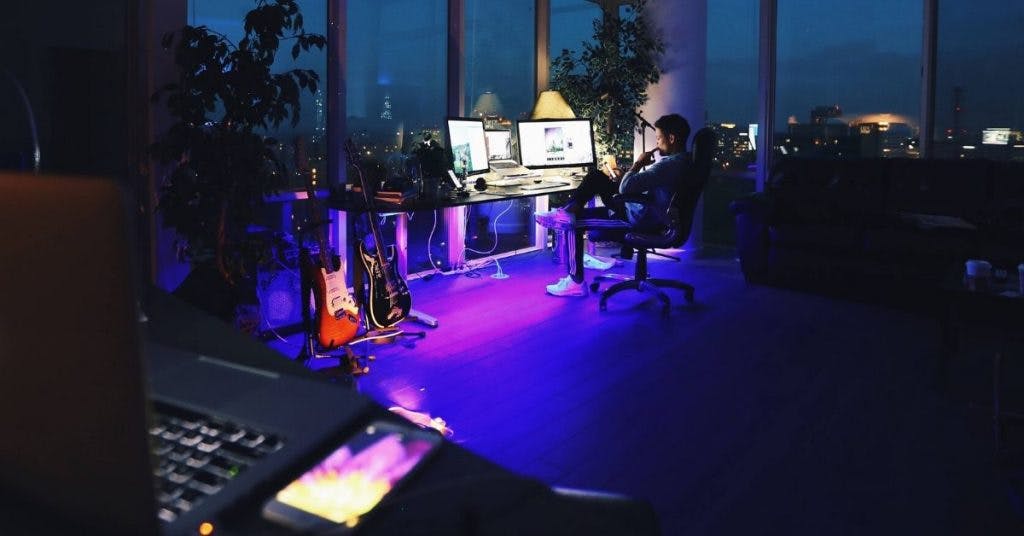 Many dreams of being taken under the wing of a successful tech genius and watching their startup get taken to the next level. There is a feeling of optimism and opportunity here and it’s intoxicating. But it also means that it’s getting crowded and greedy landlords know they can set their rental prices to extortionate. But that simply means that shared housing comes out on top as the clear winner.

The Answer To Loneliness, Isolation and Financial Hardship Is Right Here

With rental prices continuing to soar in San Francisco, more and more people are turning to shared accommodation for affordability but there are so many other factors that make it an enticing option. Coliving is a way to work more productively, with zero commute time and with an instant community around you. It’s a way to live and work efficiently, maintaining a social life with a solid group of like-minded people to inspire, motivate, and lift you. It can’t all be work, work, work and it’s a healthier way to live if you have people around you when the screens are off and you need some time to kick back, relax and recharge.

People need people – it’s a fact that goes much deeper than online connection. Being around others with the same mindset can truly help with productivity and creativity. Masterminding in a group can bring about the most incredible breakthroughs and developments as you feed off the energy of those around you.

Silicon Valley is a huge inspiration for those looking to launch their start-ups or find their perfect team.

Because coliving is so common here, there are a few big companies that have created several spaces in the area to keep up with demand.

HackerHome realized the potential with coliving spaces several years ago and has seven locations to choose from in the Silicon Valley region. Two of the most popular are in Sunnyvale and Santa Clara. These four-bedroom spaces are a big hit with digital nomads, interns and those looking to launch their start-ups. The houses are constantly filled with forwardi-thinkers who understand the need for coliving for their business and personal needs.

With property prices skyrocketing in the Bay Area, a monthly rental of $1,000 and $1,200 is seen as a shrewd investment, especially for those who haven’t secured a regular income yet or are in the area as an intern. The Sunnyvale home has group workout sessions in the mornings and has brainstorming sessions that everyone can attend. The Santa Clara location has a swimming pool, gym equipment, and home-cooked meals. It even has a selection of musical instruments for those wanting to take a break from work and bang out some tunes on the piano, cello or guitar. For the female nomad, this space has a female-only shared room. It really has thought of everything. 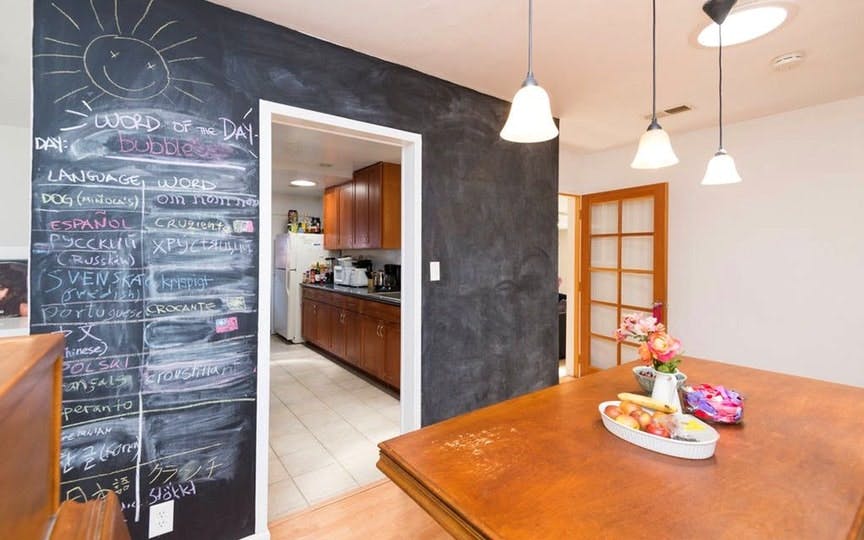 HackerHome also has coliving spaces in Menlo Park from $1,000 a month, one in Mountain View, two houses in downtown San Jose, and one in Cupertino. The monthly cost ranges from $850 to $1,000 to stay at one of their properties, so it’s easy to see why they have become one of the leading names in the coliving world. They are affordable and the social aspect of shared housing is a huge selling point for many interns coming over from other countries. Of course, the work is the main attraction but there has to be a balance too.

Startup House has weekly and monthly events, including a monthly Investor BBQ Pitch Party, where entrepreneurs can network and present their projects to Angel investors. This reputable company has two properties in Silicon Valley – their Stanford location has private and shared bedrooms, starting from $850 a month, and the Palo Alto house provides shared bedrooms from $1,200 per month. 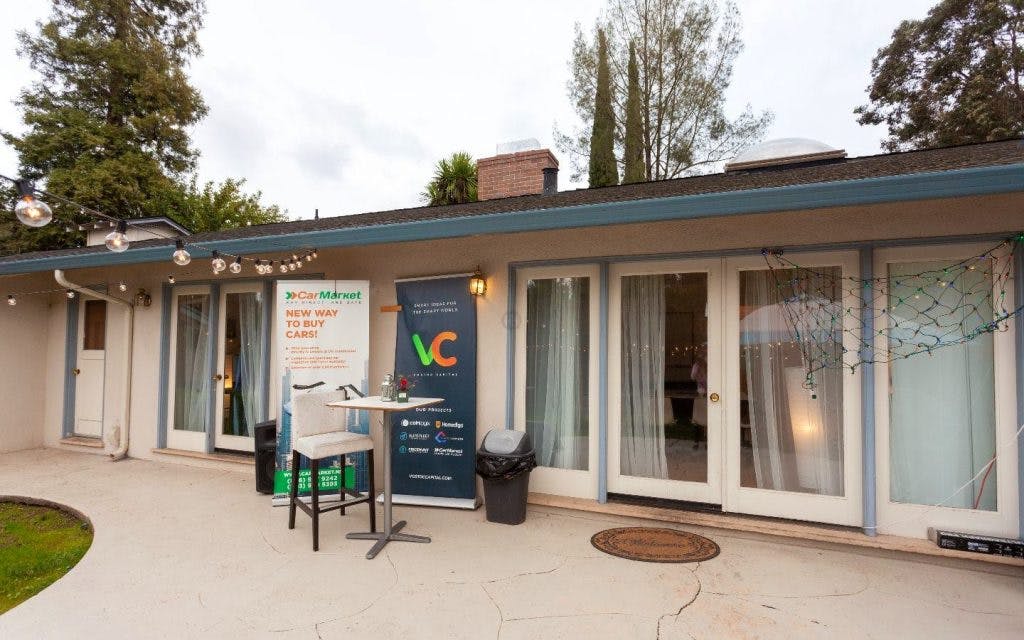 Workshops are conducted on-site here and they are proud to house many Standford students, developers and entrepreneurs. Events include dinner, parties and local tours around the area. Their meetup events are also extremely popular.

So before you think that Silicon Valley is far too expensive for most budgets, consider shared accommodation in a coliving space – it really is the answer for many digital nomads, interns, entrepreneurs and budding CEOs.