Rooms for rent in Mauritius 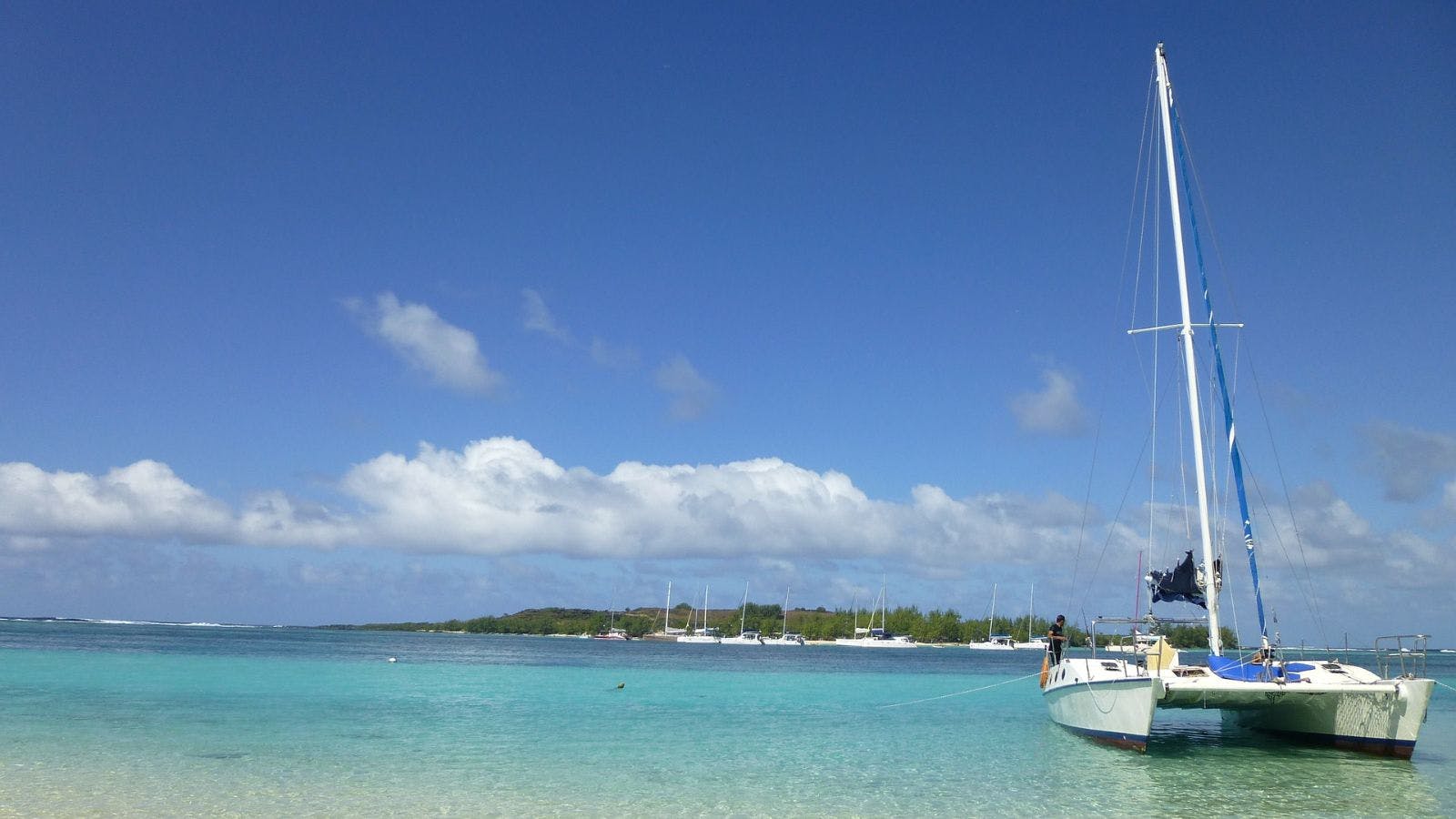 Mauritius is an island paradise, located in the Indian Ocean. As an island, it is noted for its beaches, reefs and lagoons, so if you love swimming, diving, deep sea fishing and snorkelling, this is the ideal place for you to try out coliving. Catch your own fish (what could be fresher) and then barbecue them on a beach.
The state of Mauritius doesn’t just consist of the one island. it includes many smaller islands including Rodrigues, which you can fly to from Mauritius. This really is a beautiful island, why not live the dream there?

You’ve probably seen idyllic images of Mauritius, and no, they aren’t photoshopped. The sea really is sapphire blue and the sand is fine-grained and white. you can sling a hammock between palm trees and sway to the rhythms of the sea, gently lapping the shore. Pure bliss!
You can do many things on Mauritius, many of them water-based. You can explore the coral reef, swim and do water sports such as kitesurfing. Try it if you haven’t yet; it’s exhilarating.
As you would expect, fish and seafood feature in Mauritian cuisine, with octopus salad being served almost everywhere. Try the various curries which come with side dishes of lentils, or paratha, a type of Indian flatbread, mustard pickles and various delicious chutneys. You’ll also get chillies with everything!

The fresh pineapples are very sweet and different to others. Try them!

Facts about Mauritius:
• Mauritius is ethnically diverse, with the majority population being Indo-Mauritians, people descended from Indians. There are also mixed-race Creoles living alongside Chinese-Mauritians.
• The main religions practised on Mauritius are Hinduism and Islam, although there are also followers of Christianity, Buddhism and various Chinese religions.
• English is the official language on the island, but you will find people speaking Creole, some of the languages from the Indian subcontinent and French.
• The life expectancy for women living on the island is 78 years and for men, 71 years.
• The currency is the rupee, the Mauritian one, as opposed to the Indian and Pakistani rupees.
• The first European to arrive on the shores of Mauritius was Diogo Fernandes Pereira, the Portuguese navigator. He arrived in 1507. However, the Portuguese did not stay on Mauritius for long.

Coliving is a new trend amongst millennials for renting shared apartments. Whether you're moving to Mauritius for work or just looking for a new apartment, coliving in Mauritius is a good way to save money and live with like-minded people. Co-living places people from different backgrounds together and encourages them to interact, collaborate and form new friendships. When compared to dorms, coliving is much more attractive, since it's relatively inexpensive, all-inclusive and allows you to rent a furnished room with an individual lease.

Why book coliving in Mauritius?