Rooms for rent in Florence 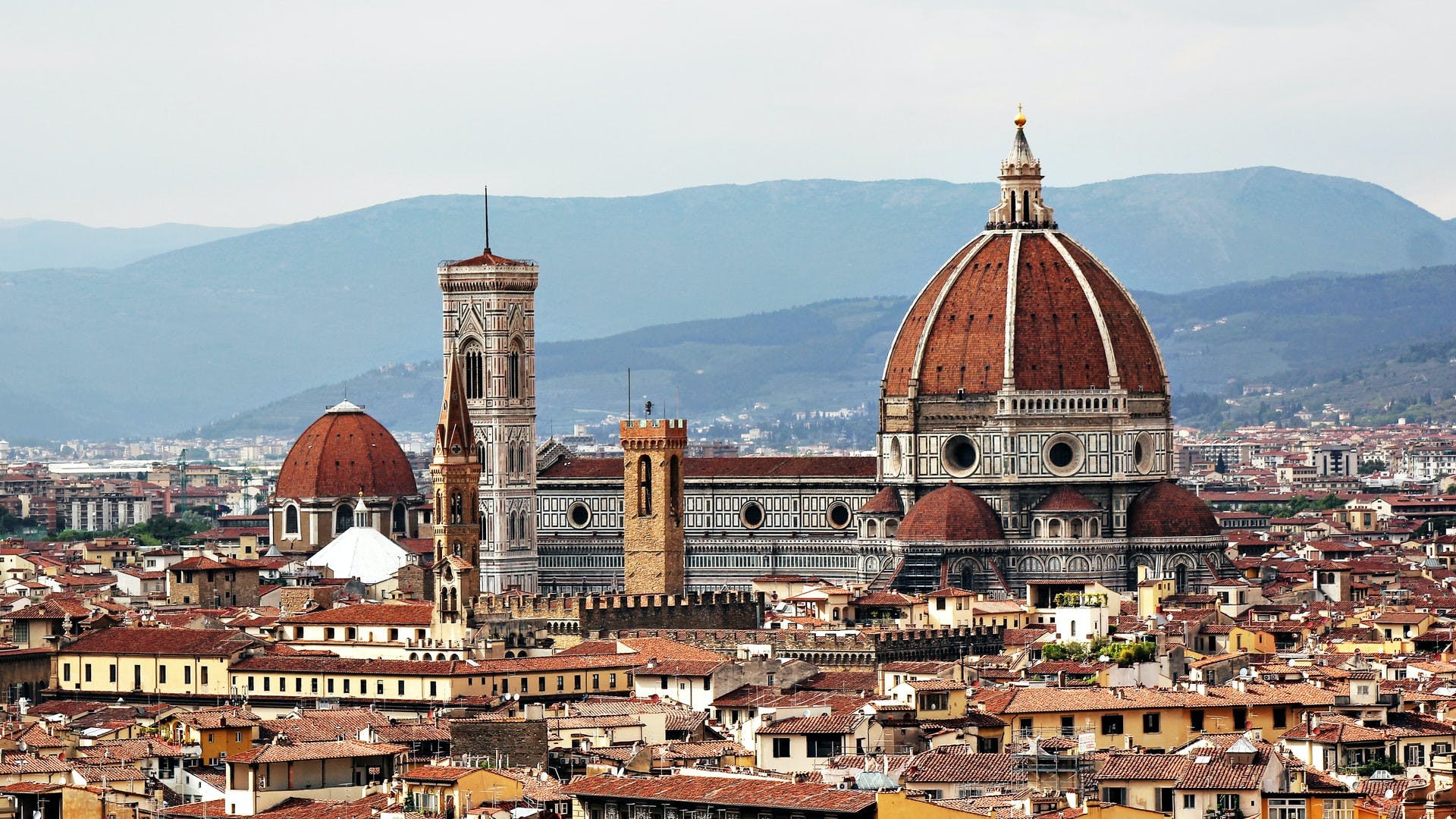 One of the most beautiful cities in the world, officially! The streets in Florence flow with nomads year-round, with so many of them choosing coliving as an affordable option. From April to October, tourists outnumber the locals, and many have called it the best city in Europe.

As one of the wealthiest cities in the medieval era, it was an essential hub for European trade and finance. Although initially, a roman city Florence is the birthplace of the Italian Renaissance. With unique monuments and churches still standing, Florence earned its name the Cradle of the Renaissance. The city has undoubtedly had a tremendous influence on European culture.

The city center is decorated with medieval walls and was declared a world heritage site in 1982. The walls were built in the 14th century to defend its inhabitants. The city center is often closed to through-traffic, although buses, taxis, and residence with the necessary permits are allowed. You will be able to visit the most astonishing buildings and magnificent museums, some of which house some of the most precious art in the world.

Arguably the most famous building in Florence is the Duomo, the Cathedral of Florence is the most massive brick and mortar in the world. Florence is also home to the masterpiece that is the statue of David sculpted by the famous Michelangelo. Florence is one of the first to encourage cultural and historical orientated tourism to increase spending in Europe.

Even though the city is vibrant with history, it is by no means outdated. There are fantastic food and social cultures and have recently included the digital nomad trend. With some of the fastest Internet and a spot every few feet to sit and pull out your laptop, it is perfect.

The most popular form of transport is the bus system. However, in an attempt to reduce traffic and air pollution, the city constructed a multi-line tram. A company called Mobike has also had a ton of success with bike-sharing. By using your phone, the bike is easy to rent, affordable to use, and as they don't have stations can be left almost anywhere.

Will the amount of visitors to the city every year, coliving has become very popular and for good reason. It allows you to live like a local but experience the city like a tourist.

Here are some fun facts about Florence:
- Florence is the birthplace of the piano.
- Gucci was founded in Florence in 1921.
- Almost 33% of the world's art treasure call Florence home.
- Opera was invented in Florence in the late 16th century.

Coliving is a new trend amongst millennials for renting shared apartments. Whether you're moving to Florence for work or just looking for a new apartment, coliving in Florence is a good way to save money and live with like-minded people. Co-living places people from different backgrounds together and encourages them to interact, collaborate and form new friendships. When compared to dorms, coliving is much more attractive, since it's relatively inexpensive, all-inclusive and allows you to rent a furnished room with an individual lease.

Why book coliving in Florence?