Rooms for rent in Munich

Rooms for rent in Munich

Book affordable and hassle-free rooms for rent in Munich.
- all amenities included. 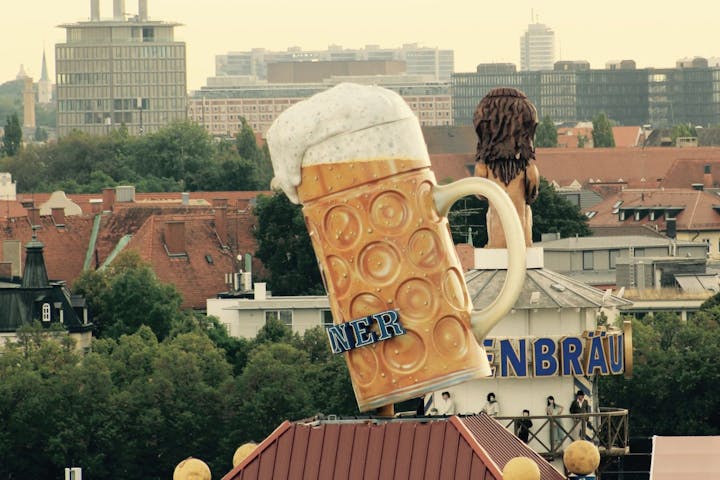 Munich is a modern, developed city in Germany with great links to the rest of Europe and further afield too. Although the cost of living is pretty high, it’s fairly standard for a large city in Europe. The public transport is efficient, the Wi-Fi speeds are good, and you’ll be sure to meet plenty of other digital nomads in Munich. If you’re looking for great spots to work from, you’ll find plenty of cafes with large tables, comfy sofas, and outlets, perfect for knuckling down and crossing some things off your to-do list. You’ll also find several coworking spaces, and the first coliving space in Munich, hyprspace, is getting rave reviews. Munich is a clean city that always feels safe to walk around. If languages aren’t your strong point, you won’t need to worry here – most locals speak good English. Munich has a great community of digital nomads and remote workers based in or traveling through the city. With regular meetups where you can exchange tips, network, or find some like-minded souls, you won’t feel lonely in this German city.

Here are some fun facts about Munich:
- Munich is the third-largest city in Germany and the capital of the federal state of Bavaria.
- 1.5 million people live in Munich.
- The economy in Munich is based mainly on IT, technology and creative industries, as well as automobiles, engineering, and electronics. Many large companies are based in Munich.
- The name means ‘by the monks’, referring to the Benedictine monastery that was situated where the Old Town of Munich can now be found.
- Munich is home to what is probably the oldest cinema in the world. The Neues Kino Gabriel opened its doors in 1906 and has been running ever since.
- Plasticine was invented in Munich, originally for artists who struggled to work with clay during the chilly winter months, before becoming a favorite for kids to play with.
- Every year, around six million people flock to the city for the well-known Oktoberfest beer festival. The festival lasts around 18 days and during this time, 7.7 million liters of beer are consumed.
- There are six breweries and over 60 beer gardens in the city! Impressive!

If you’re looking for a modern, clean, safe city with excellent travel links throughout Europe, Munich could be just the place for you. It’s easy to meet other location independent remote workers, and there is a growing trend for exciting coliving and coworking spaces in the city.