Rooms for rent in Ukraine

Rooms for rent in Ukraine 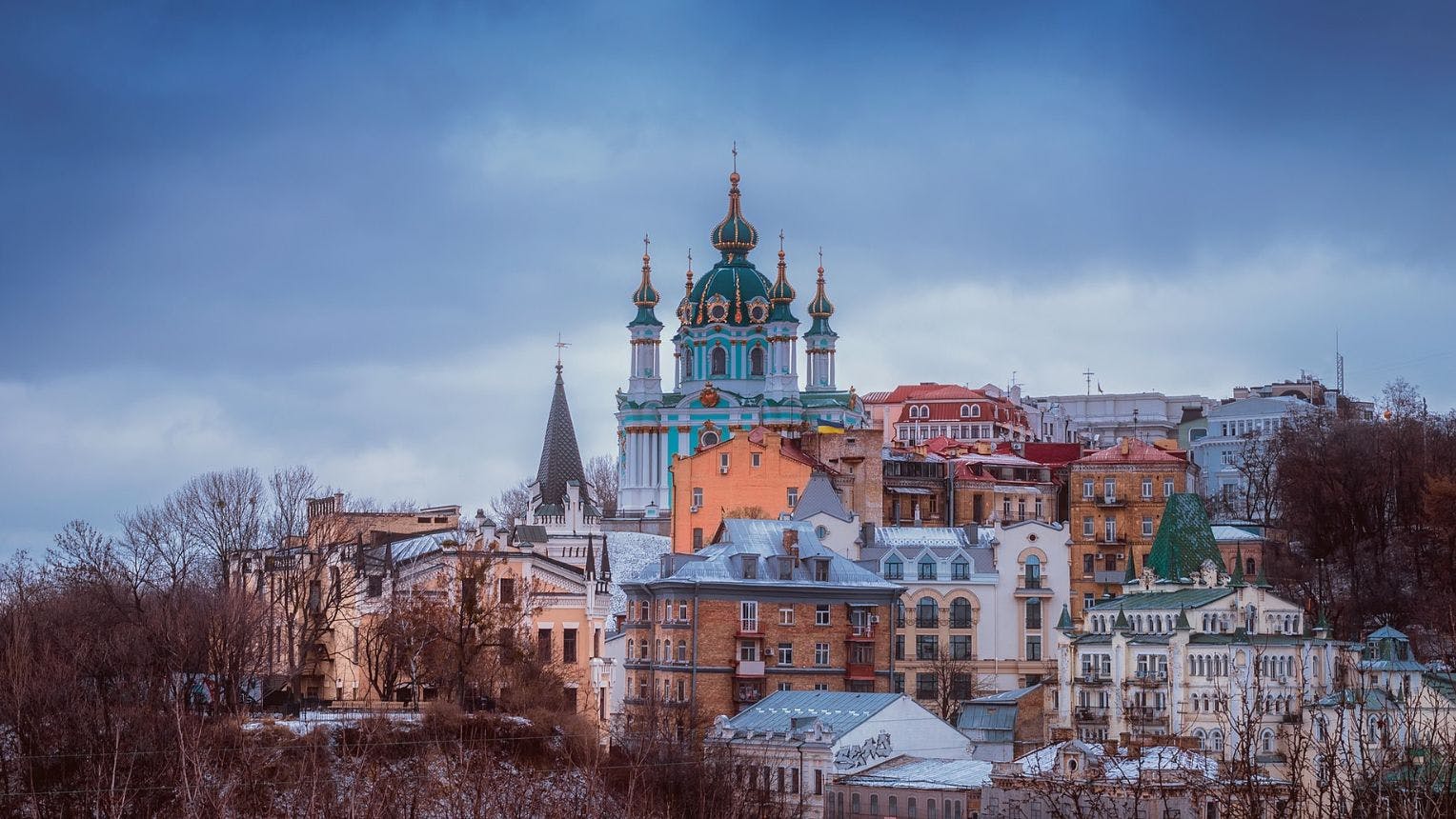 Humans have been living in Ukraine since 32,000 BC. On the edge of Europe and Asia, it offers digital nomads great flexibility between two continents on their coliving adventure.

Ukraine has a nice, temperate, European climate. Daytime winter highs are in the low 30s while summers are in the high 70s. The mountainous regions receive much more (3x) rain compared to the coastal ones.

The country is home to great cathedrals, castles, and other stunning artifacts from its past. Visiting Chernobyl is a must-do if you’re not worried about a minimal dose of radiation. The country boasts many beautiful green spots

Food is tasty and rich - some great things to try are borscht, cabbage rolls, and vareniki, which is a classic dumpling.

Getting around the country is best done by train or plane. The country’s extensive train network is cheap and simple to use, with several classes, seated, and sleeper options to choose from. Domestic flights are very affordable if you’re in a rush. Busses run but are trickier to book unless done right at the station. With access to the east or the west, ongoing coliving possibilities are limitless.

Here are some fun facts about Ukraine:

- Just a bit smaller than Texas, Ukraine is the largest state in Europe
- It’s the fourth most educated nation with a 99.4% literacy rate
- One of the world’s first constitutions was ratified here in 1710 - it asked to separate the government into 3 branches
- After becoming independent from the USSR, Ukraine no longer wanted its nuclear arsenal and give over 1,000 warheads to Russia
- The famous song “Summertime” was inspired by Ukrainian a lullaby called Oi Khodyt Son Kolo Vikon
- Kiev has risen and fallen several times - being a commercial center as early as the 5th century, sacked and destroyed by a Mongol invasion, rose during the industrial revolution, and destroyed once again during WWII
- Ukrainian is the second most melodious language in the world
- Arsenalnaya Metro station is the deepest in the world - 345 feet underground and close to parliament, there are rumored to be secret tunnels and bunkers for the politically elite

Coliving is a new trend amongst millennials for renting shared apartments. Whether you're moving to Ukraine for work or just looking for a new apartment, coliving in Ukraine is a good way to save money and live with like-minded people. Co-living places people from different backgrounds together and encourages them to interact, collaborate and form new friendships. When compared to dorms, coliving is much more attractive, since it's relatively inexpensive, all-inclusive and allows you to rent a furnished room with an individual lease.

Why book coliving in Ukraine?