Rooms for rent in Mexico

Rooms for rent in Mexico

Book affordable and hassle-free rooms for rent in Mexico.
- all amenities included. 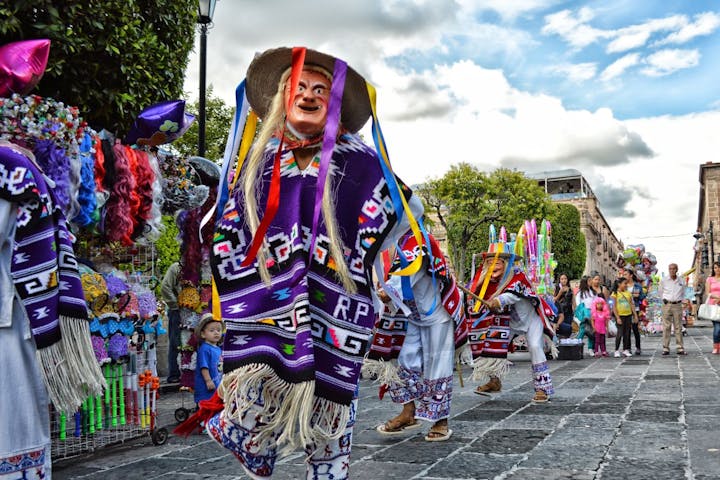 Mexico is a holiday destination for people from the USA and, increasingly, other countries as it has a land border with it. You’ve probably seen lots of films shot in Mexico and on its US border. It’s surrounded by the Pacific Ocean and the Gulf of Mexico, so there’s plenty of opportunities for swimming, lazing on a beach fringed by palm trees or do water sports, such as surfboarding and snorkelling.

Mexico has a diverse landscape with jungles, volcanoes topped with snow, deserts with a plethora of cacti, beautiful sandy beaches, mountains and cloud forests.
It’s a famous place for seeing the Monarch butterfly as there’s the Monarch Butterfly Reserve. This is a World Heritage site.

You can visit Naica and see spectacular giant crystals, visit the macabre Island of the Dolls, which is full of dolls hanging from trees, with lost limbs and heads, most of them decomposing. This can be found 17 miles from the centre of Mexico City, in the district of Xochimilco.
If you don’t relish the idea of this macabre spectacle, visit some of the Mayan pyramid of Kukulcan, located at Chich'en Itza. There is a legend that says that at the spring and autumn equinox, Quetzalcoatl, the god which is a serpent with feathers, visits the pyramid and so ensures that the area will have an abundant harvest. A 2 and-a-half-hour drive away from the resort of Cancun, this pyramid is one of the must-see sites in Mexico.

If you can, visit the state of Chiapas, bordering Guatemala, and experience a different culture, which is a far cry from that of Mexico City, Mexico’s capital. In Chiapas you can visit the huge rainforest of Lacondón. It will take your breath away!
For culture vultures, there are many museums in Mexico City to visit as well as art galleries. Wear flat shoes and take bottled water.

Facts about Mexico:
• Mexico is a great place to experiment with the art of coliving!
• Take care if you go wandering around in Mexico’s jungles; they are home to the jaguar, which is the biggest wild cat in the whole of North America.
• The Mexico-US border is the second longest in the world. The longest is the US- Canada border.
• The world’s smallest dog, the Chihuahua, is named after the Mexican state which lies on the US border.