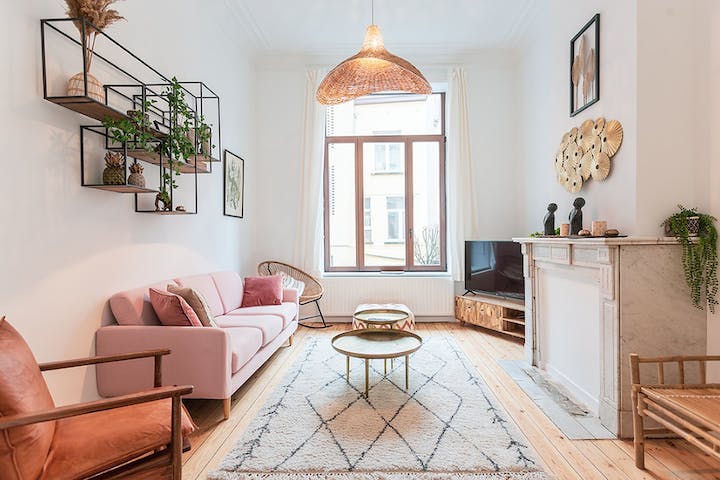 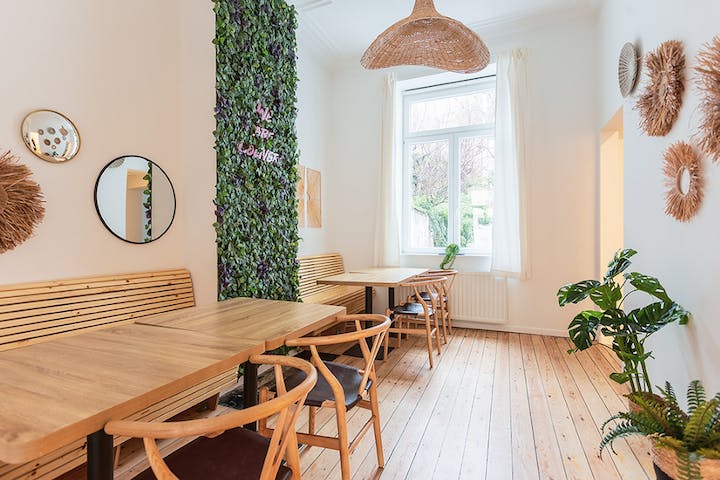 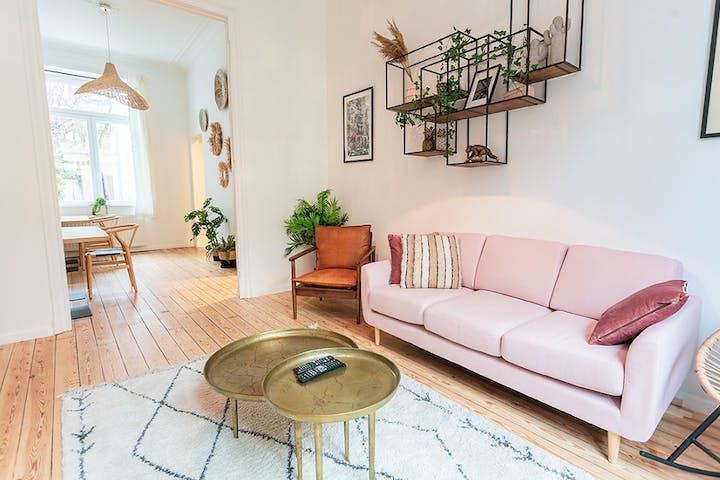 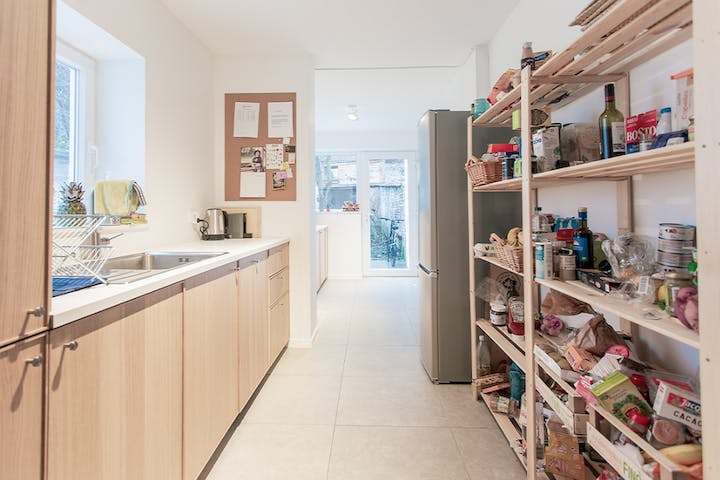 Our community comes from a wide variety of backgrounds, they are all driven by a spirit of discovery, an open mind and, young workers who share a lifestyle similar to yours. It is a real-life experience in which you will take part. They are on average 30 years old and have profiles such as engineers, consultants, VIE, entrepreneurs. Our warm and comfortable homes offer a memorable experience for our tenants. We work with interior designers who convey our values through the design. A subtle mix between modern and vintage, always in respect of the original style of the property. The house has 9 rooms with a great kitchen, and a spacious backyard furnished with a table and chairs. The following amenities and services are included:
- Cable TV with Netflix.
- Washer and dryer.
- Fast wifi.
- Outdoor space.
- Living room and workspace.
- Furnished rooms and bathrooms with all essentials.
- Backyard for your comfort.
- Huge kitchen with cooking tools. 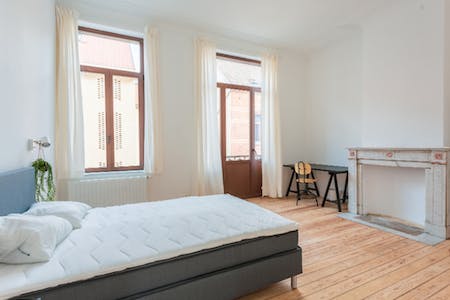 Ixelles is located in the suburbs towards the south of Brussels' city center and is geographically bisected by the City of Brussels. It is also nearby the municipalities of Auderghem, Etterbeek, Forest, Uccle, Saint-Gilles, and Watermael-Boitsfort. It is generally considered an affluent area of the city and is particularly noted for its communities of European and Congolese immigrants. In common with all of Brussels' municipalities, it is legally bilingual (French-Dutch). 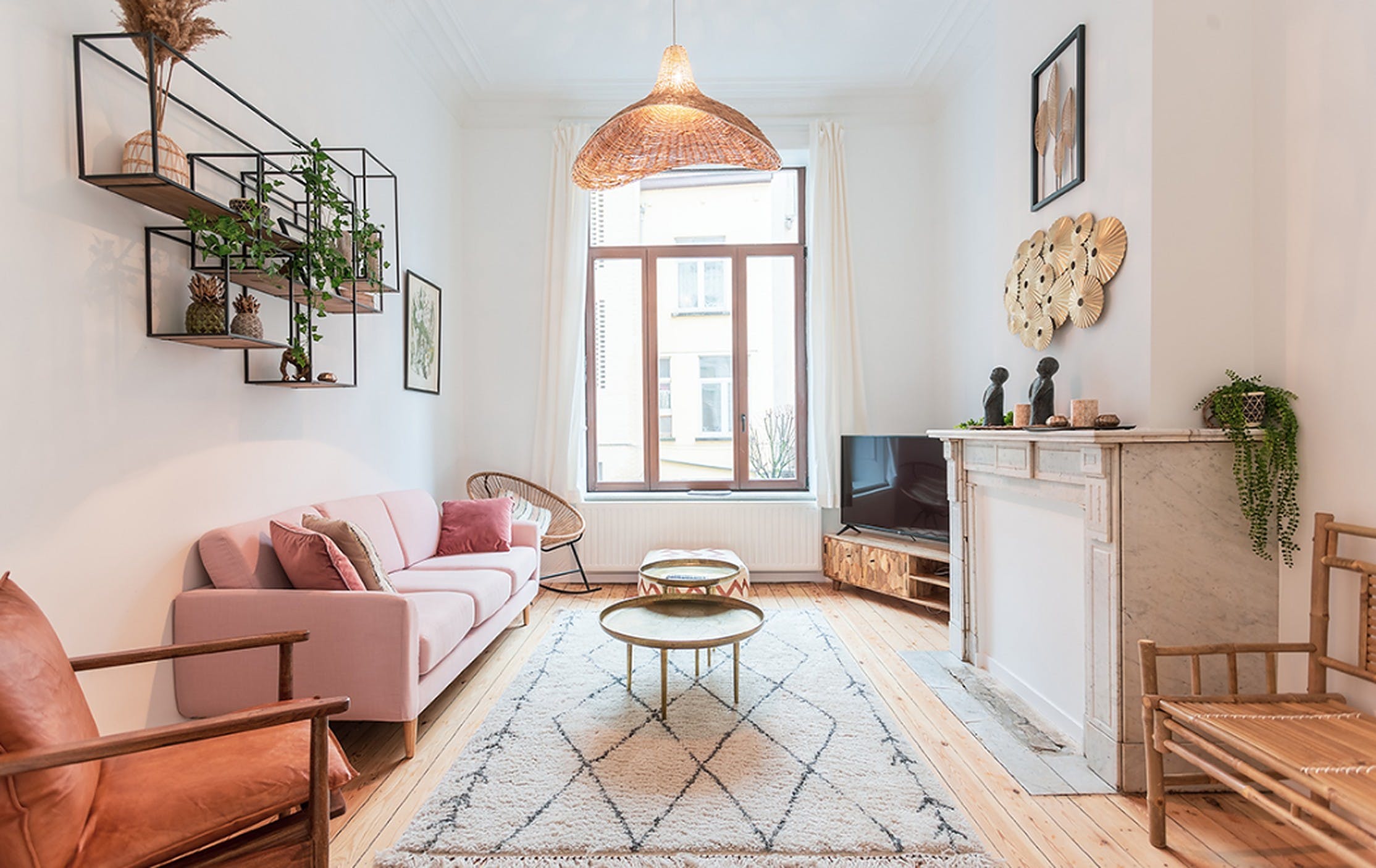 Excellent!
Based on 8 reviews 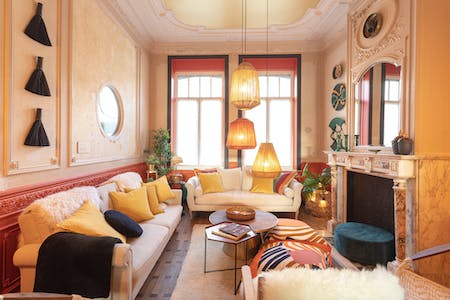 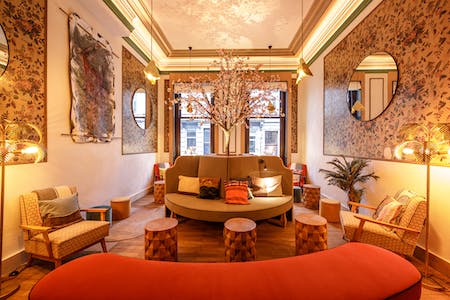