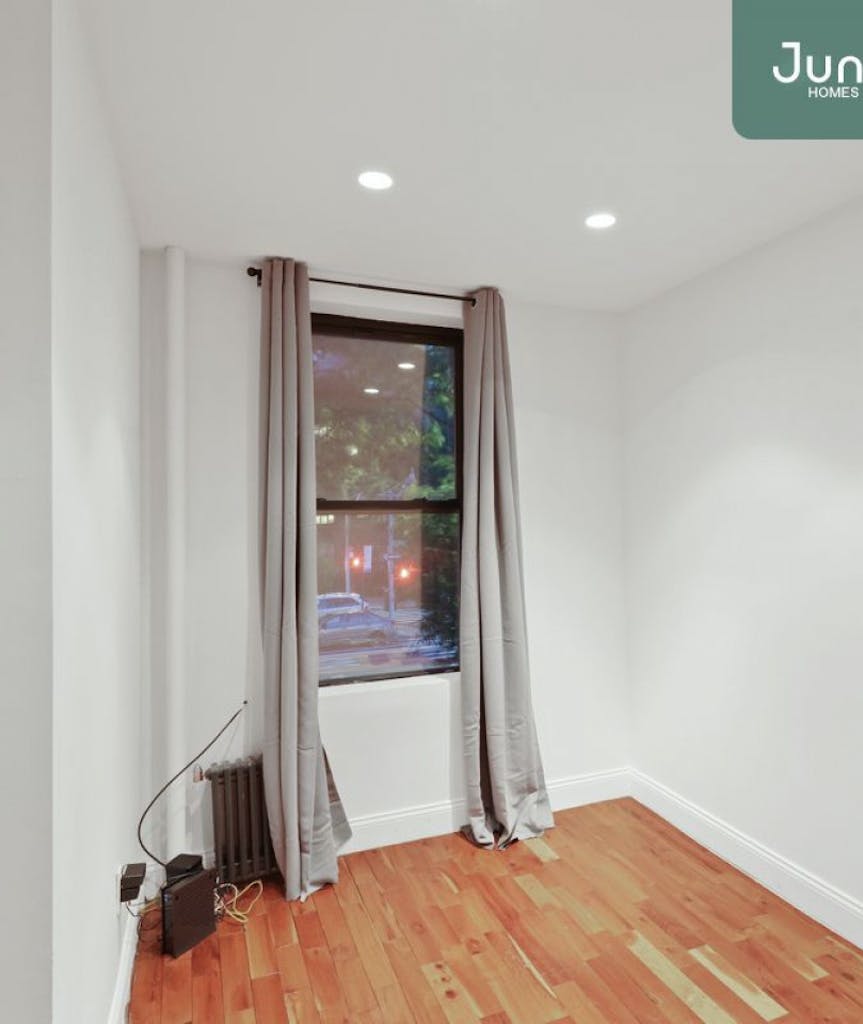 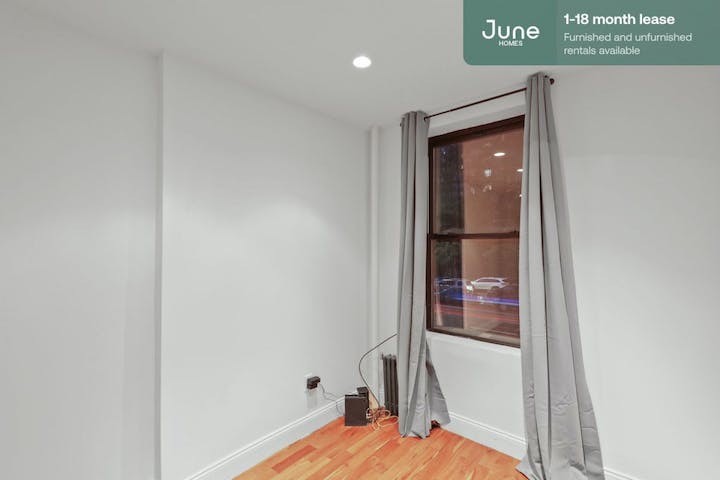 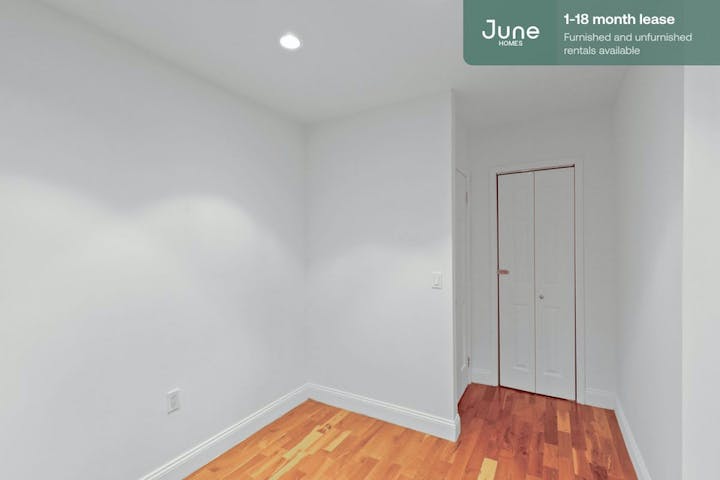 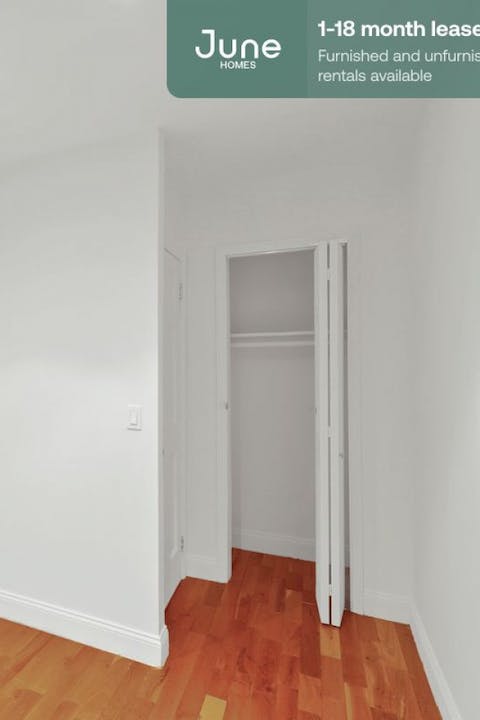 We welcome like-minded people looking for an exclusive housing experience. We want to live new experiences from all cultures and nationalities and make your stay a joy of life. If you are new to the city or just consider moving in for two months and then trying out a new neighborhood. Even if you need a roommate, join us. Full room in a 2 bedroom, 1 bathroom shared home in Gramercy. This property can come furnished or unfurnished.

Become Gramercy’s newest resident in this 2 bedroom, 1 bathroom home. Pearly gray walls and rich wood floors line the apartment. Revel in the comfort of your bedroom, or entertain friends, basking in the natural light of your chic living room. There's nothing left to do but unpack your bag and breathe a sigh of bliss. Gramercy, a gorgeous square of Manhattan, is home to the exclusive Gramercy Park. Stroll through the tree-lined brownstones that dress the area, enjoy great food options, and plenty of outdoor parks. You have easy access to multiple buses, subway, and bike stations so getting around will not be an issue. Get the tapas at Casa Mono or an elevated cocktail at Dear Irving, a speakeasy that holds multiple themed rooms!

This room may be furnished or unfurnished at the time of your move-in date. For up to date prices, please enter your move-in, move-out dates and your furnishing option.

- June Homes mission is to make renting apartments as easy and stress-free as possible.
- Your utilities and home essentials fee ($145/month) includes: Wi-Fi, Sling TV, monthly supplies drop off (anything from toilet paper to paper towels), up to $30/mo in utilities included, fresh linens and our dedicated resident support team available via June Homes app.
- You can expect fast online applications, easy contactless move-ins, and no hidden fees or broker fees.
- All residents go through extensive background checks and interviews with your safety in mind.

The West Village is a neighborhood in the western section of the larger Greenwich Village neighborhood of Lower Manhattan. The traditional boundaries of the West Village are the Hudson River to the west, West 14th Street to the north, Greenwich Avenue to the east, and Christopher Street to the south. Other popular definitions have extended the southern boundary as far south as Houston Street, and some use Seventh Avenue or Avenue of the Americas as the eastern boundary. The Far West Village extends from the Hudson River to Hudson Street, between Gansevoort Street and Leroy Street. Neighboring communities include Chelsea to the north, the South Village and Hudson Square to the south, and the Washington Square neighborhood of Greenwich Village to the east. 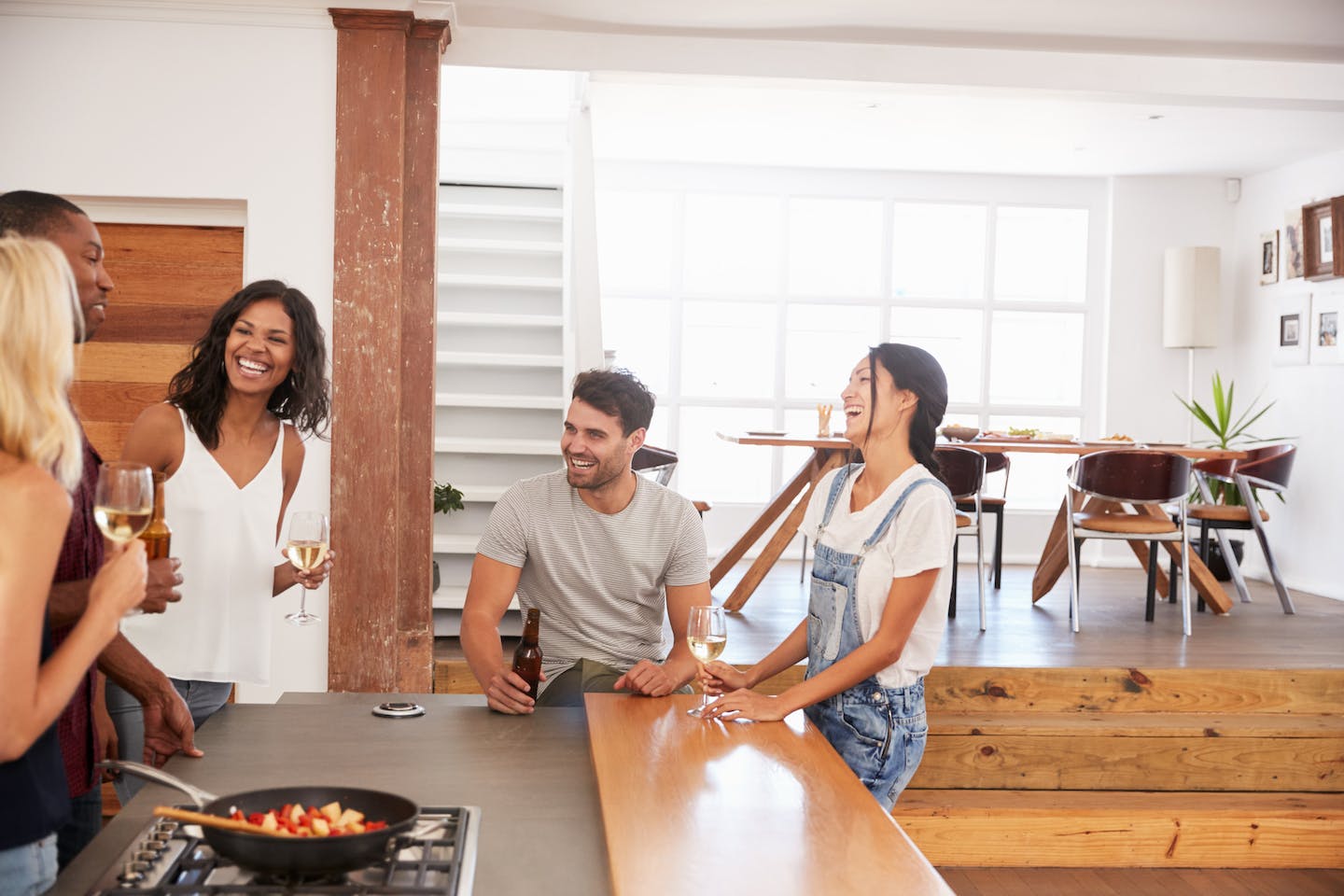 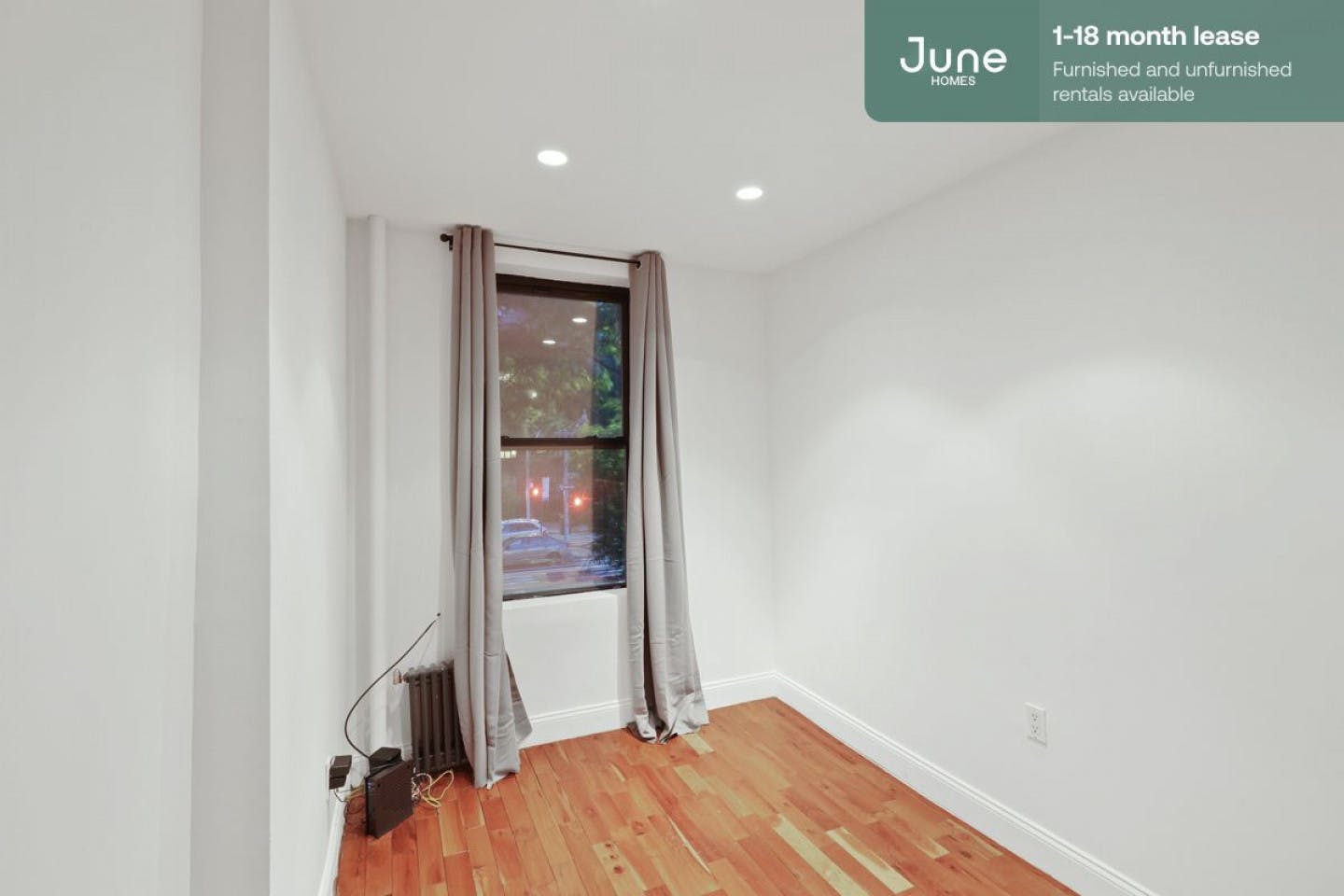 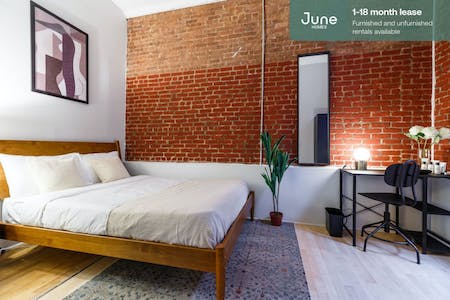 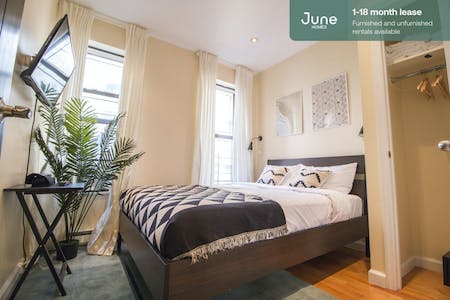