In our property, you will be surrounded by a community of growth-minded thought leaders, visionaries, life learners, and open-minded individuals who are interested in creating experiences in addition to seeking financial independence in order to live their lives to their fullest potential. Our space offers fully furnished living spaces for growth-minded individuals on the path to a greater financial future. Our living spaces are designed for transitional and progressive housing and are offered on flexible, short-term leases with utilities included, creating opportunities for the community, sustainability, and connections. Our apartment is a beautiful 3,000 square feet apartment building comprised of 8 fully furnished urban-chic units. This modern, sun-drenched apartment offers a tranquil residential vibe, alongside quick and easy access to the downtown areas. The Lexington includes:
- Furnished common spaces with hardwood floors, and Smart TV.
- On-site laundry facility.
- Fully-equipped kitchen, and dishwasher.
- Utilities and cleaning supplies.
- Fast wifi.
- 24/7 security.
- Heating, and air conditioning.
- Coffee bar and workstation.
- Outdoor patio. 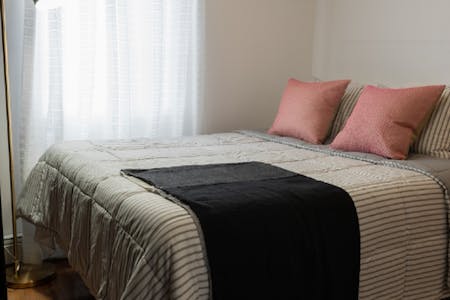 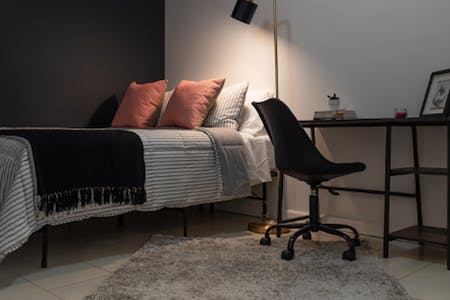 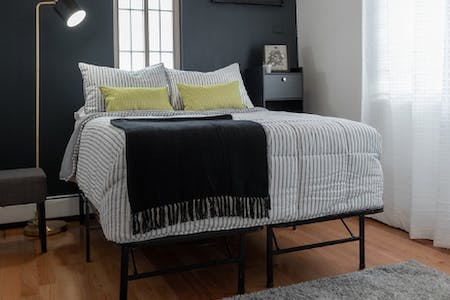 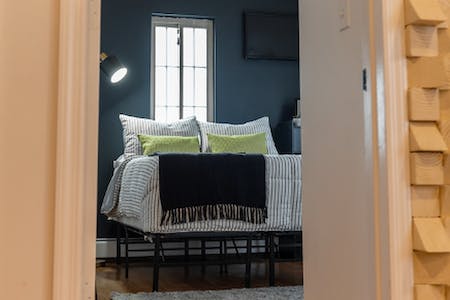 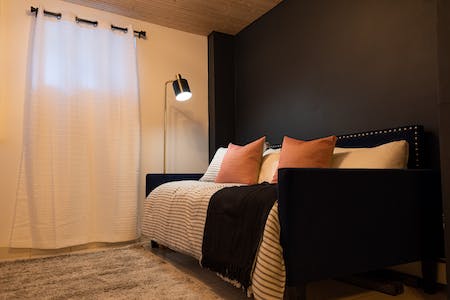 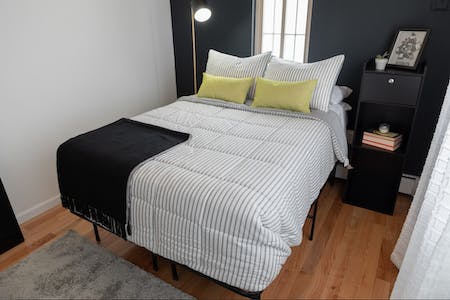 Often colloquially abbreviated as "Lex", is an avenue on the East Side of the borough of Brooklyn in NYC that carries southbound one-way traffic from East 131st Street to Gramercy Park at East 21st Street. Along its 5.5-mile (8.9-kilometer), 110-block route, Lexington Avenue runs through Harlem, Carnegie Hill, the Upper East Side, Midtown, and Murray Hill to a point of origin that is centered on Gramercy Park. South of Gramercy Park, the axis continues as Irving Place from 20th Street to East 14th Street.

Up to
30 days
100% refund of the 1st month's rent
Up to
move in
No refund
Move in
• The cancellation policy is selected by the host.
• Coliving.com's Service Fee is non-refundable.
• To cancel your booking, please contact us. 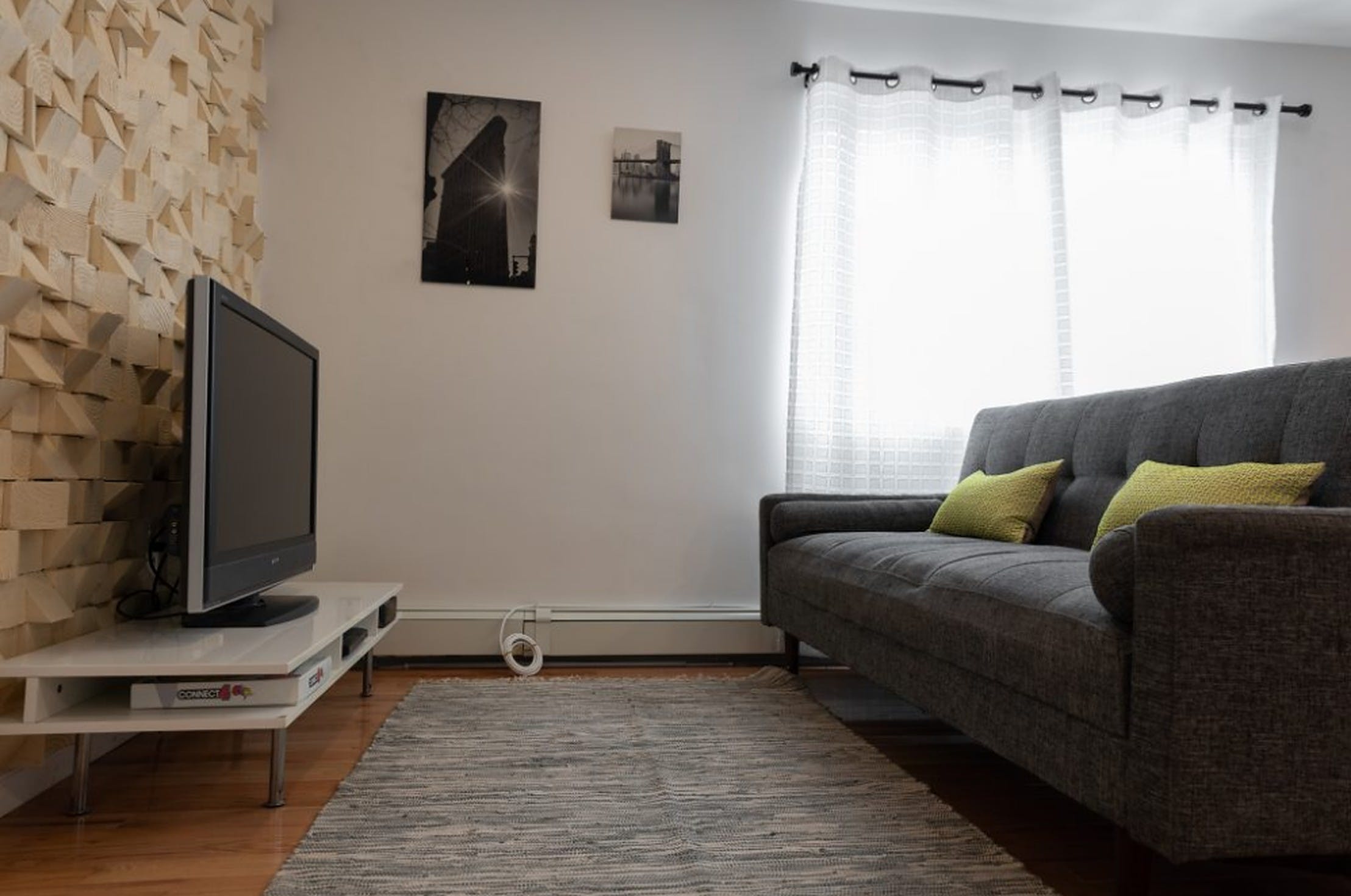 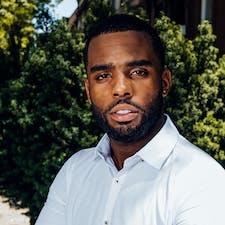 Up to
30 days
100% refund of the 1st month's rent
Up to
move in
No refund
Move in
• The cancellation policy is selected by the host.
• Coliving.com's Service Fee is non-refundable.
• To cancel your booking, please contact us. 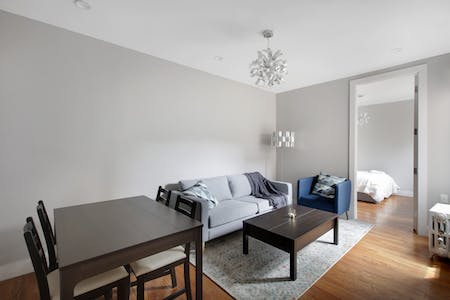