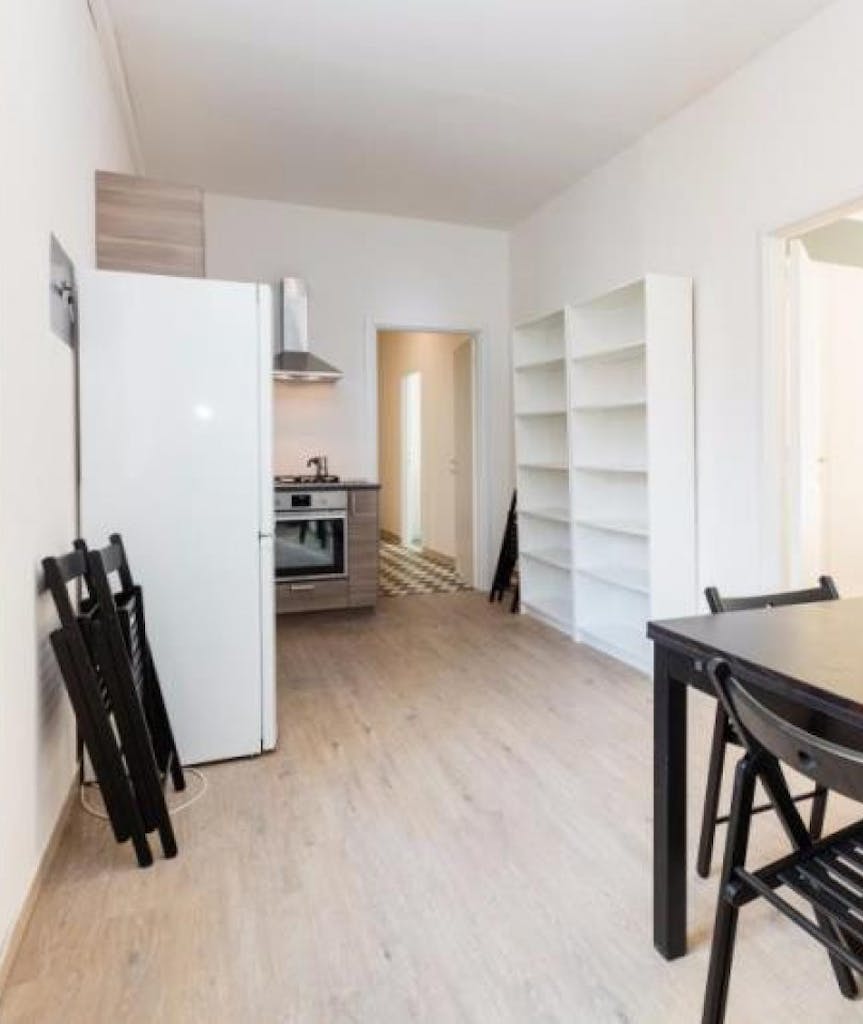 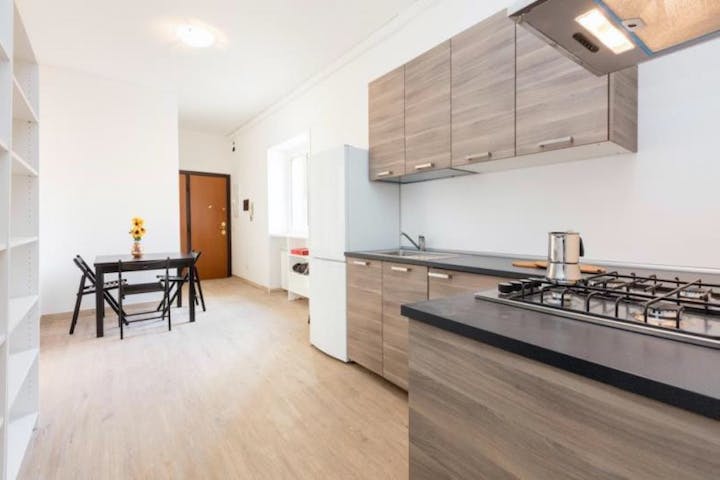 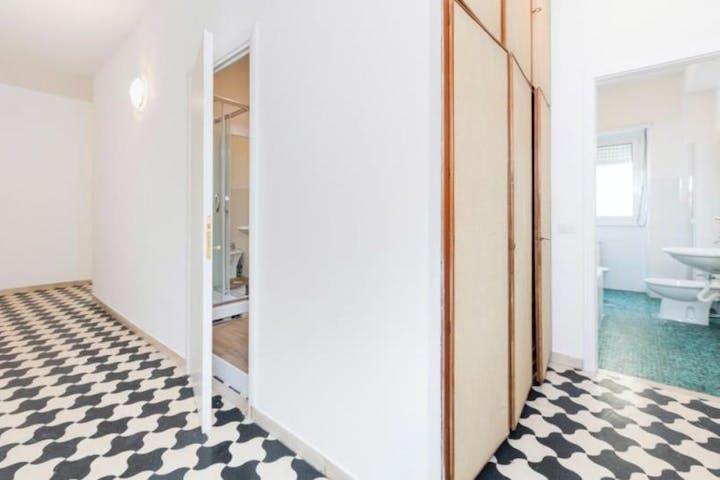 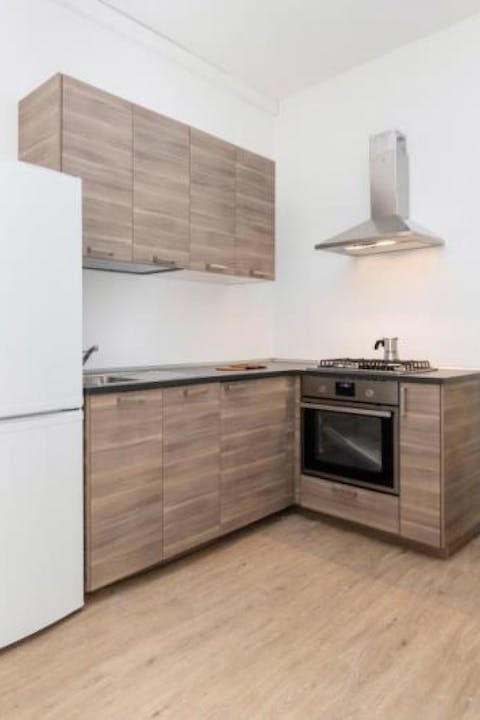 With us, you will always find the ideal room for you to live and share new life experiences with young professionals, students, and an international community creating ties and friendships in Rome. Our property is amazing and comfortable. We have a Single room in a shared apartment, composed of 6 bedrooms and 2 bathrooms. Of about 14 sqm with a double bed and a workstation. With concierge services, wifi, washing machine.
Energy class: F, IPE 0, 00 Kwh/Sqm year. All the rent rooms are inside renovated houses, well furnished, equipped with services.
The apartment:
- Furnished rooms with all the essentials.
- Shared cleaned bathrooms.
- Fully equipped kitchen.
- Elevator.
- Dishwasher.
- Washing machine.
- Bike Parking.
- Concierge Services.
- TV.
- Wifi.
- Community Events and Social Activities.
- We offer you a Safety Pack included in the fee that ensures certified sanitation of the room, cleaning the common areas, and a kit with masks, latex gloves, and sanitizing gel for hands.
- Note that will be charged an admin fee check-out of 225€ (the amount will be kept from the security deposit at the check-out).

Lungotevere degli Artigiani is the stretch of the lungotevere linking Ponte Testaccio to via Antonio Pacinotti, in Rome's Portuense district. The Lungotevere is named after one of the guilds of medieval Rome, that of the artisans. The avenue goes under the railway bridge of the Tyrrhenian railway, at the point where the Tiber is crossed by the bridge of Industry. Monteverde is a residential area outside of Rome's historical center. The main attraction is Villa Doria Pamphili, which used to be the private property of the Pamphili family, but is now a public park, the largest in Rome. Monteverde is home to The American University of Rome as well as the American Academy in Rome and its related undergraduate program, the Intercollegiate Center for Classical Studies. 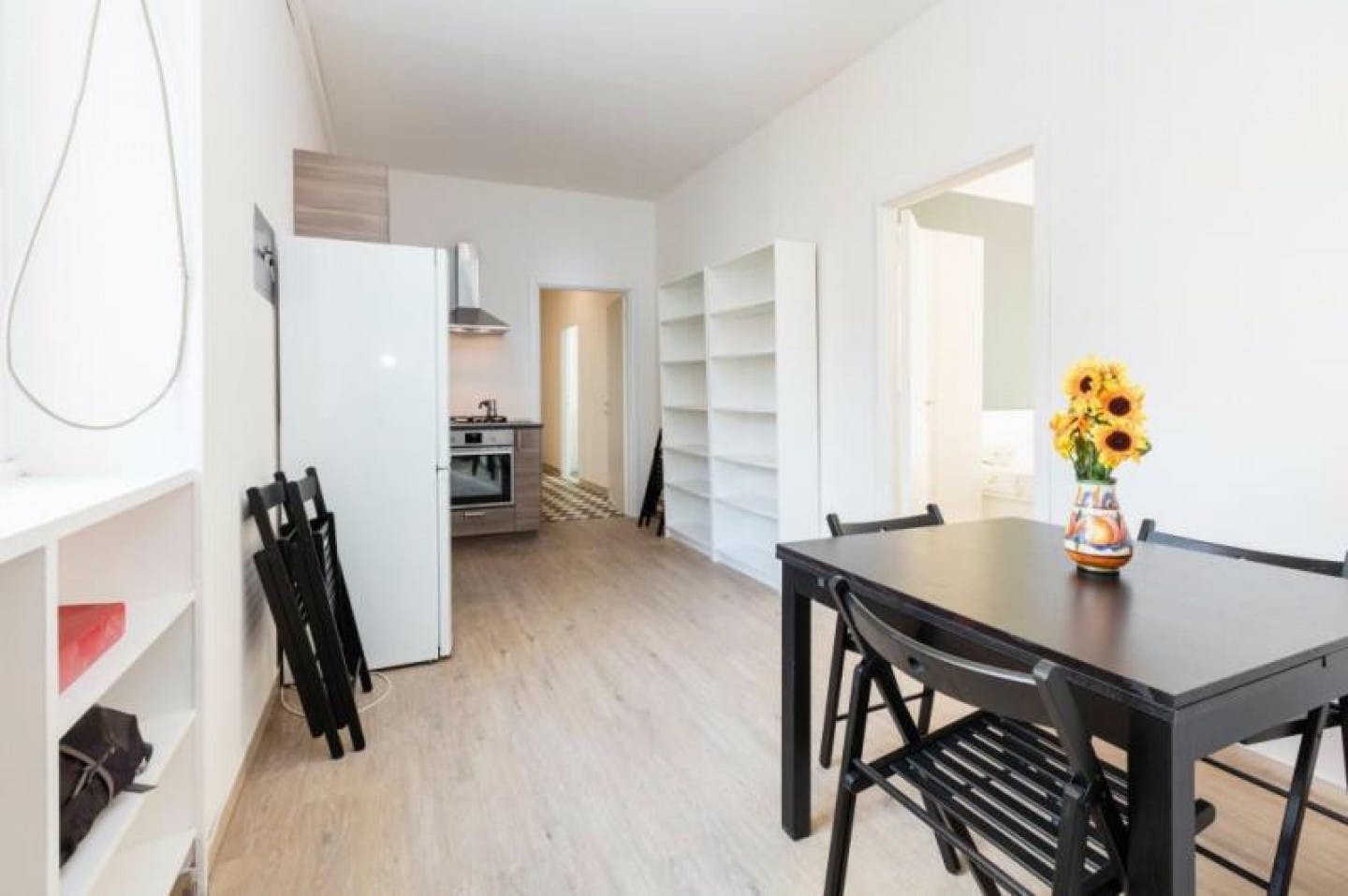 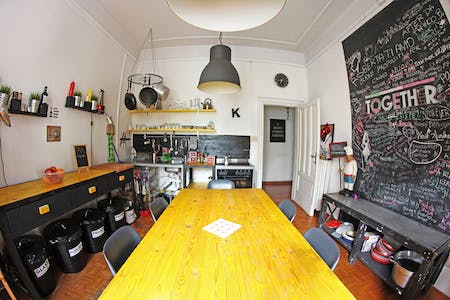 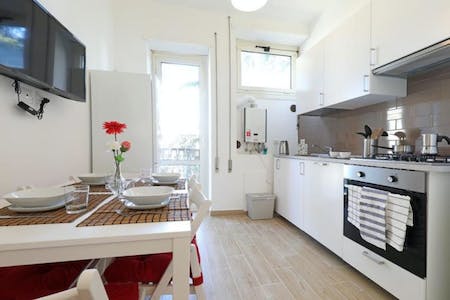