We welcome like-minded people looking for an exclusive housing experience. We want to live new experiences from all cultures and nationalities and make your stay a joy of life. If you are new to the city or just consider moving in for two months and then trying out a new neighborhood. Even if you need a roommate, join us. A recently refurbished apartment in one of the city's up-and-coming suburbs? We're serious. Find comfort and cozy in equal measure to the elevated living this tranquil spot provides. Have access to a living space meant for entertaining and a kitchen nook meant for cooking. The following amenities and services are included:
- Flexible 1-18 month lease, no broker or extra fees.
- Central AC and heating system.
- Furnished rooms.
- Fully equipped kitchen.
- High-speed wifi.
- Large flat screen tv.
- Laundry room with washer and dryer.
- Access to backyard and private garden. 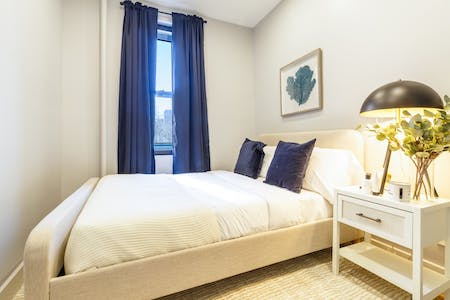 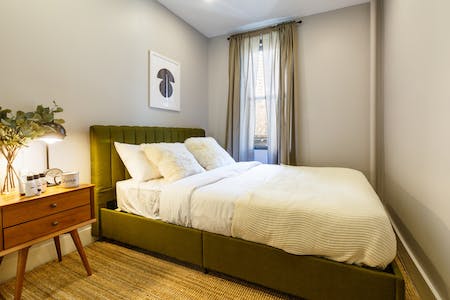 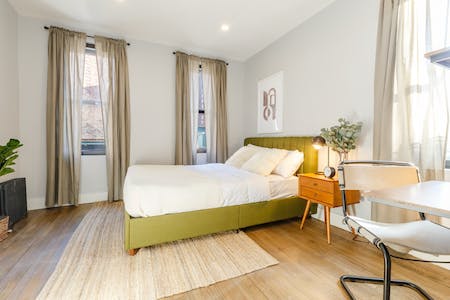 Manhattanville (also known as West Harlem or West Central Harlem) is a neighborhood in the New York City borough of Manhattan bordered on the north by 135th Street; on the south by 122nd and 125th Streets; on the west by Hudson River; and on the east by Adam Clayton Powell Jr. Boulevard and the campus of City College 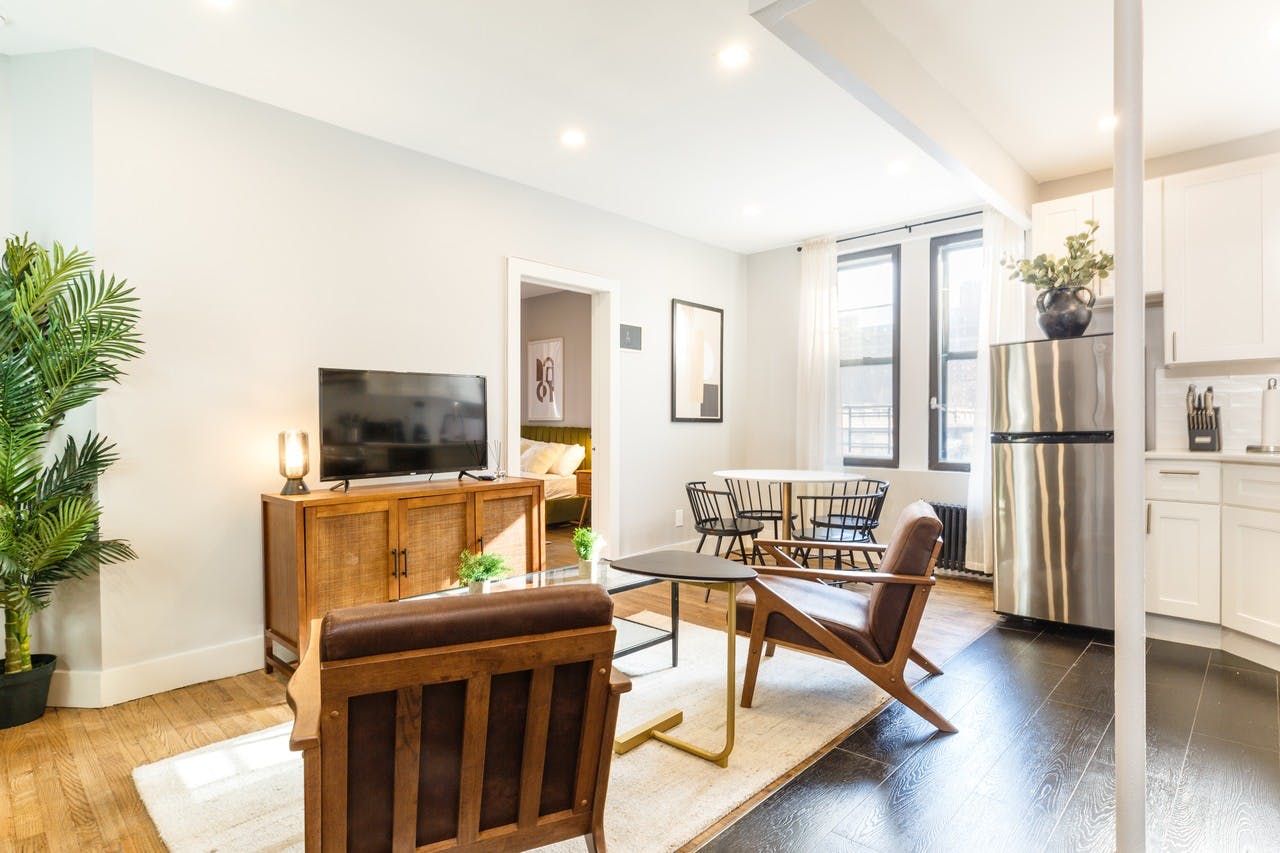