We welcome like-minded people looking for an exclusive housing experience. We want to live new experiences from all cultures and nationalities and make your stay a joy of life. If you are new to the city or just consider moving in for two months and then trying out a new neighborhood. Even if you need a roommate, join us. Sometimes you dream of a comfortable, beautiful home. This apartment has been hand-curated to create the very best of NYC living, including modern amenities and convenient access to major subway lines. The following services and amenities are included:
- Flexible 1-18 month lease, no broker or extra fees.
- Central AC and heating system.
- Laundry room.
- Fully equipped kitchen.
- High-speed wifi.
- Large flat screen tv.
- Shared bathrooms with all the essentials. 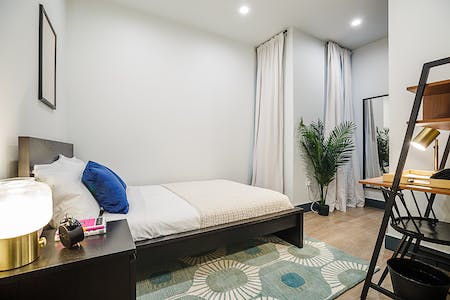 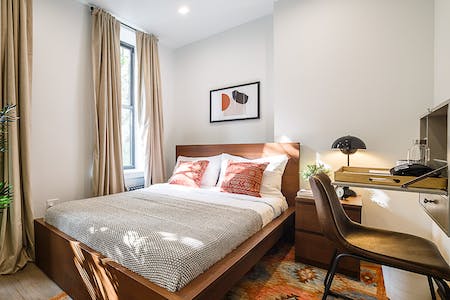 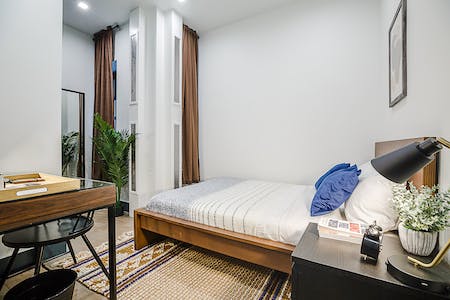 Manhattan Valley is a neighborhood in the northern part of Upper West Side in Manhattan, New York City. It is bounded by West 110th Street to the north, Central Park West to the east, West 96th Street to the south, and Broadway to the west. It was formerly known as the Bloomingdale District, a name still in occasional use. This unit is down the block from Central Park and Columbia University. You can also catch the A, C, and B train within 5 mins from the home. 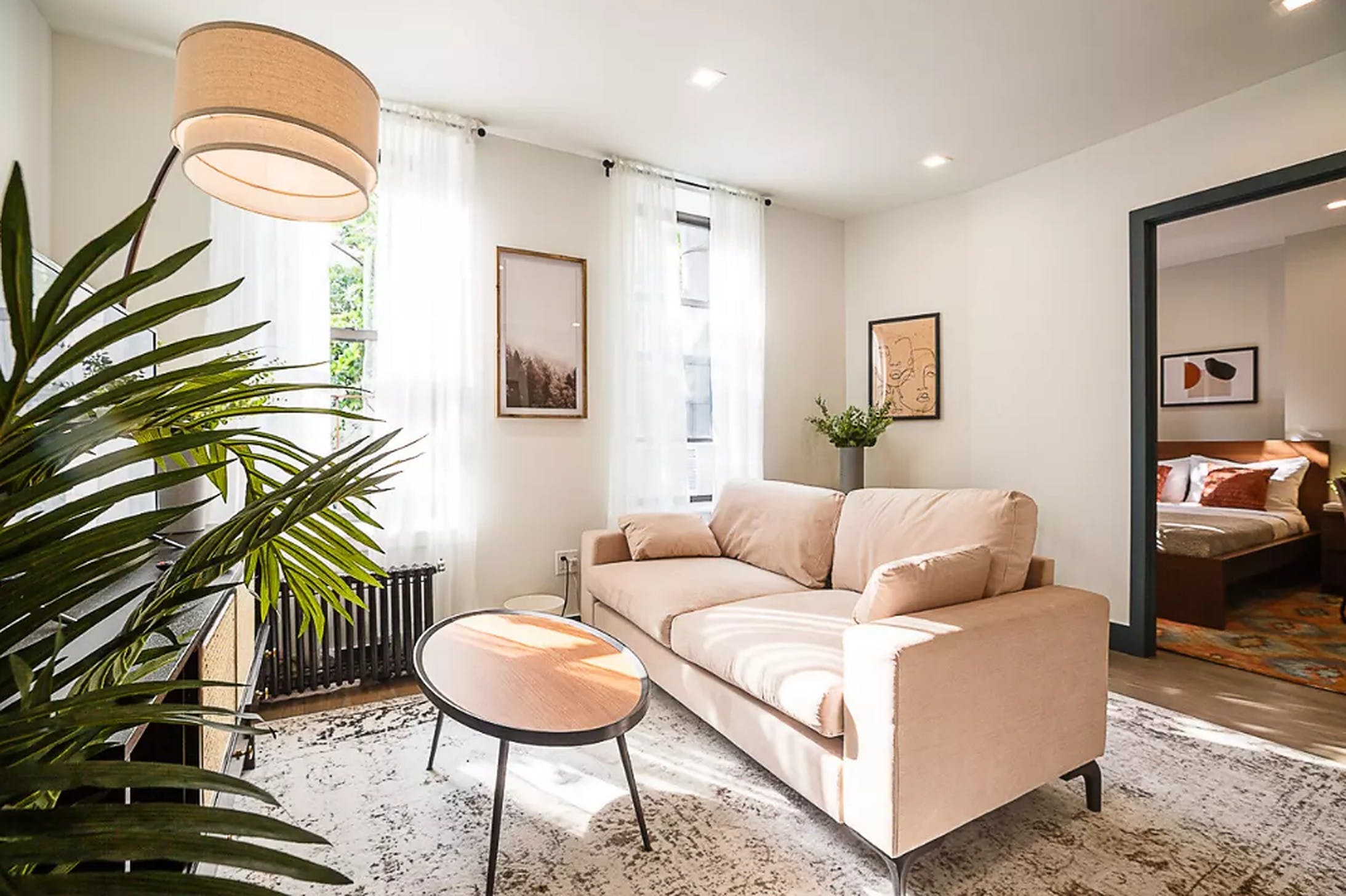