We welcome like-minded people looking for an exclusive housing experience. We want to live new experiences from all cultures and nationalities and make your stay a joy of life. If you are new to the city or just consider moving in for two months and then trying out a new neighborhood. Even if you need a roommate, join us. Make home in one of the city's most exclusive neighborhoods, with everything vibrant about NYC at arms reach. This amazing 4 story townhouse is very easy on the eye, placed on one of the most beautiful blocks of the West Village. Large windows lend to glorious natural light throughout the space, hand-curated furnishings lend to you feeling right at home, right away. The following amenities and services are included:
- Laundry room.
- High-speed wifi.
- Large flat screen tv.
- Radiator heating.
- Cleaning supplies.
- Flexible 1-18 month lease, no broker or extra fees. 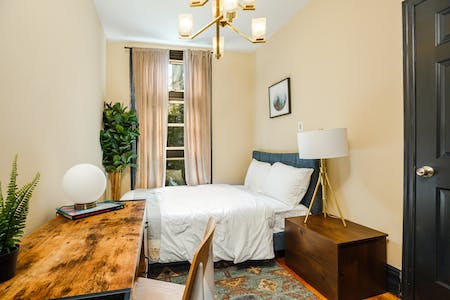 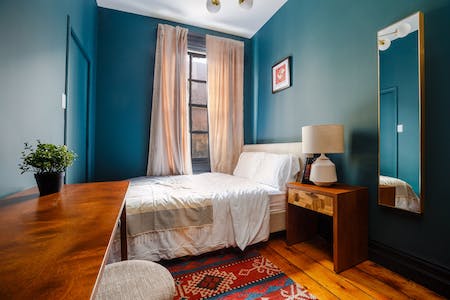 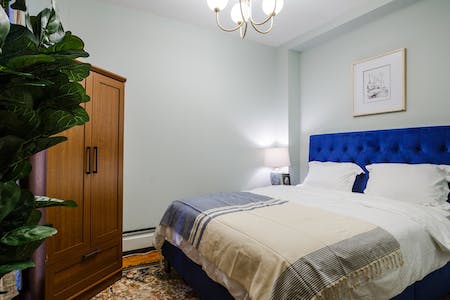 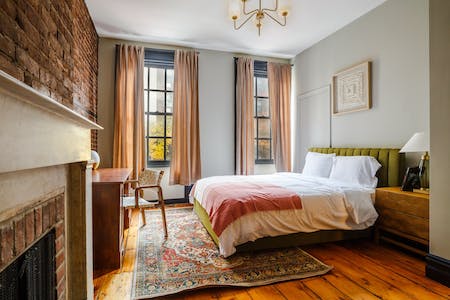 The West Village is a neighborhood in the western section of the larger Greenwich Village neighborhood of Lower Manhattan. The traditional boundaries of the West Village are the Hudson River to the west, West 14th Street to the north, Greenwich Avenue to the east, and Christopher Street to the south. Other popular definitions have extended the southern boundary as far south as Houston Street, and some use Seventh Avenue or Avenue of the Americas as the eastern boundary. The Far West Village extends from the Hudson River to Hudson Street, between Gansevoort Street and Leroy Street. Neighboring communities include Chelsea to the north, the South Village and Hudson Square to the south, and the Washington Square neighborhood of Greenwich Village to the east. 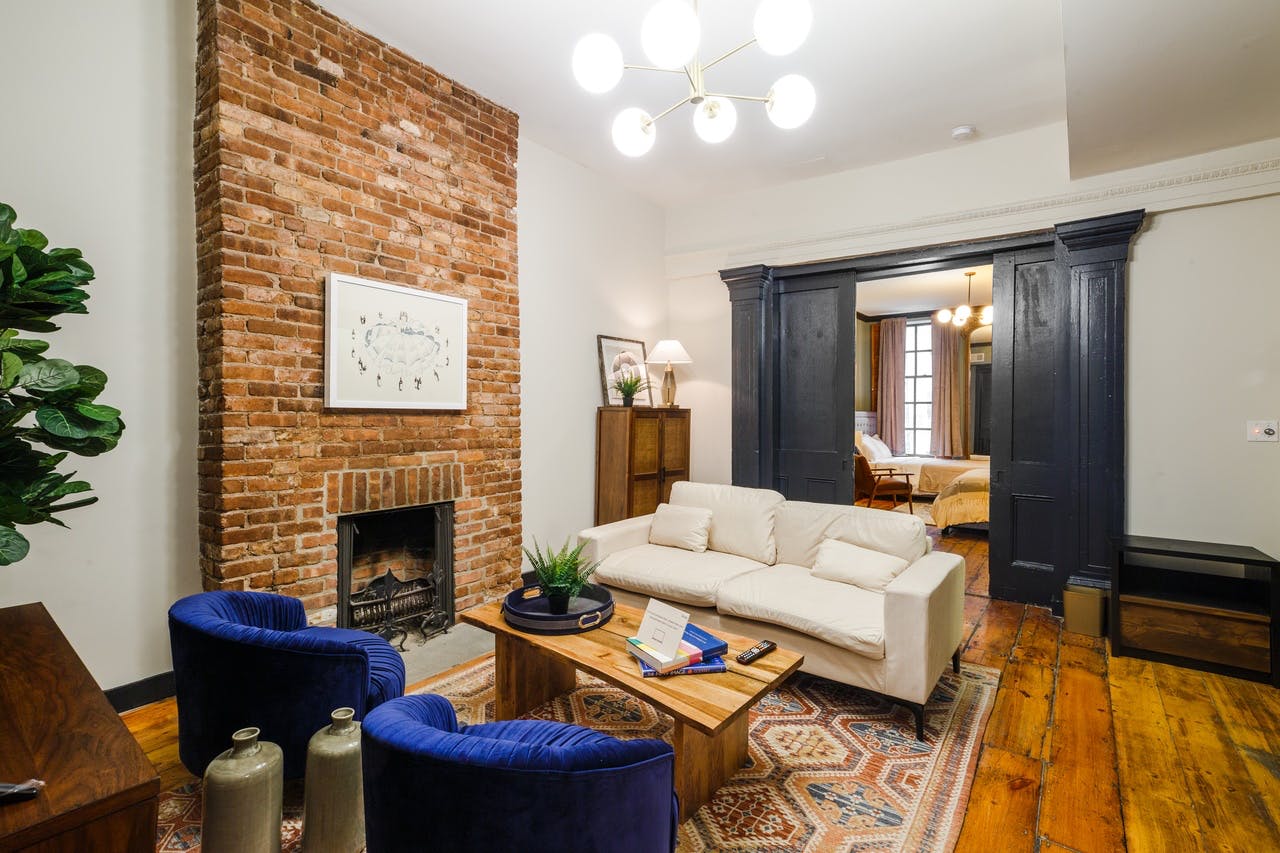