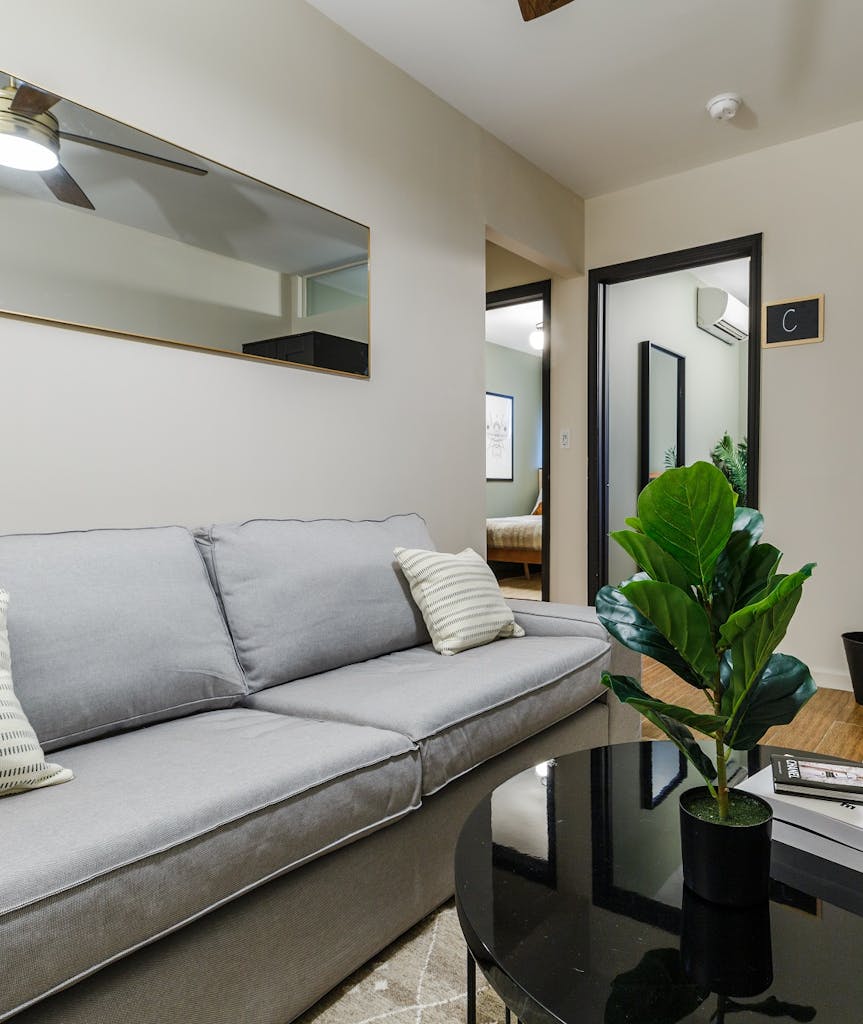 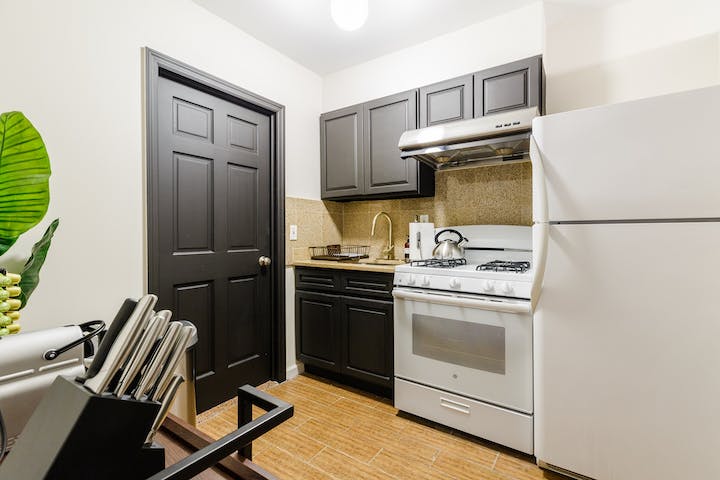 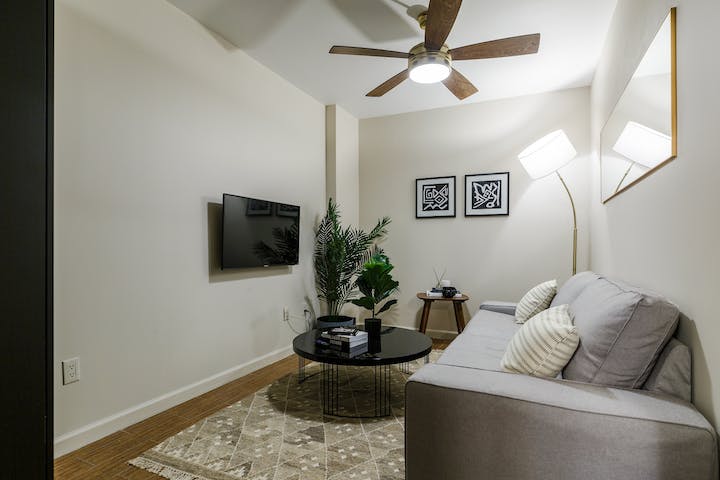 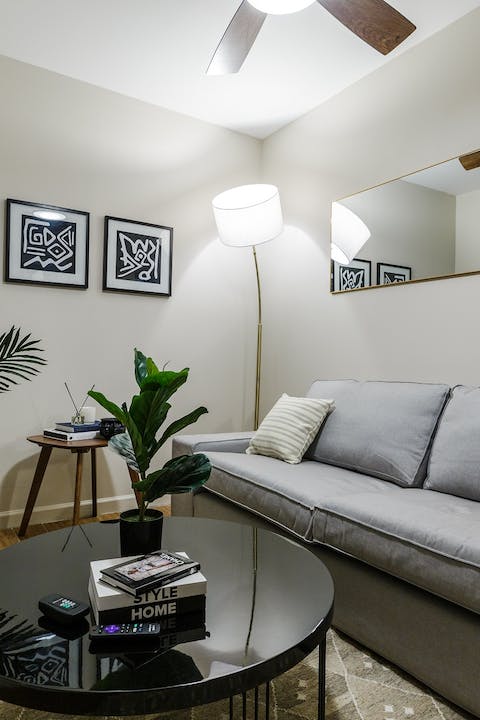 We welcome like-minded people looking for an exclusive housing experience. We want to live new experiences from all cultures and nationalities and make your stay a joy of life. If you are new to the city or just consider moving in for two months and then trying out a new neighborhood. Even if you need a roommate, join us. This furnished 3-bedroom, 1-bathroom home is located in the lively Lower East Side neighborhood that defines downtown living. Featuring cozy living areas, modern amenities, and all the necessary utilities to help you feel right at home. Laundry in the building makes keeping your favorite clothes crisp. The following amenities and services are included:
- Laundry room.
- Flexible 1-18 month lease, no broker or extra fees.
- Furnished rooms.
- High-speed wifi.
- Large flat screen tv.
- Radiator heating.
- Cleaning supplies.

Chinatown is a neighborhood in Lower Manhattan, New York City, bordering the Lower East Side to its east, Little Italy to its north, Civic Center to its south, and Tribeca to its west. With an estimated population of 90,000 to 100,000 people, Chinatown is home to the highest concentration of Chinese people in the Western Hemisphere. The Lower East Side, sometimes abbreviated as LES and sometimes referred to as Loisaida, is a neighborhood in the southeastern part of the city roughly between the Bowery and the East River from Canal to Houston streets. Traditionally an immigrant, working-class neighborhood, it began rapid gentrification in the mid-2000s, prompting the National Trust for Historic Preservation to place the neighborhood on their list of America's Most Endangered Places. 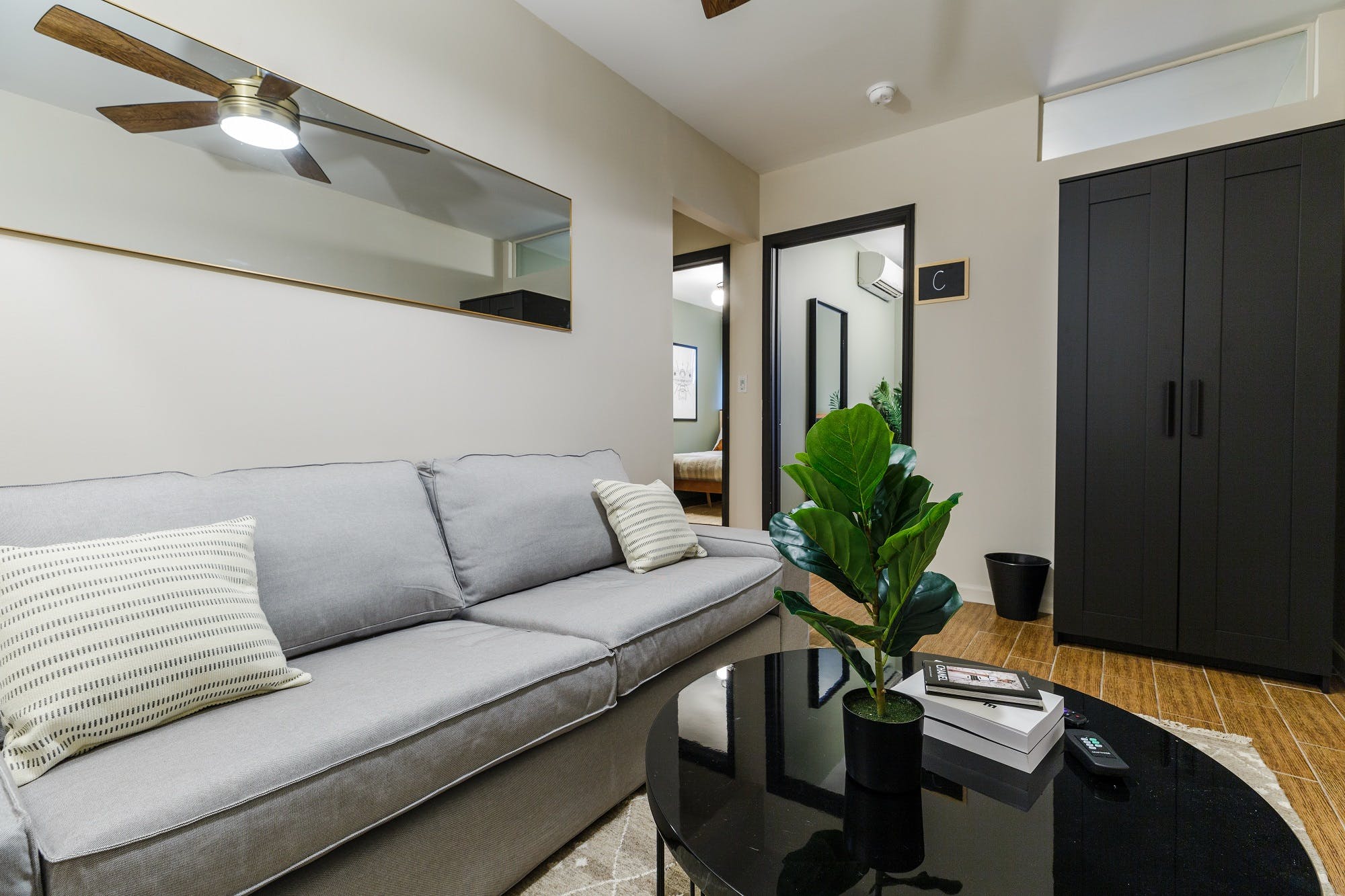