From our fine-tuned and collaborative member matching process to our engaging community events, our never-ending pursuit of the best coliving amenities on the planet has elevated the home-sharing concept to a new level. Sure, we match roommates to their ideal houses, but we're so much more. We are a community of like-minded people from all around the world. This property for rent might be what you're looking for! When you move in, you'll get to enjoy the perks of this modern elegant home for a very affordable price. The delightful group of vetted housemates will make your free time fun. Fiber internet will fuel your social and work agendas. You can also enjoy privacy in your own room. This house caters to everything you need. The following amenities and services are included:
- Our common rooms are fully furnished, and our bedrooms are completely unfurnished, as most tenants like to bring their own items. If needed, we have partnerships to offer furnished packages.
- Shared bathrooms.
- Full-equipped kitchen.
- Living room for your joy.
- Flat rate utility fee.
- 1 Gbps Fiber Internet.
- Maid Service.
- Lawn Care.
- 24/7 Emergency Maintenance.
- In-house laundry.
- Exclusive Community and Events.
- Custom-built HomeRoom App.
- Increase your credit score with each rent payment.

Pflugerville is a city in Travis County, Texas, United States, with a small portion in Williamson County. The population was 61,737 at the 2020 census. Pflugerville is a suburb of Austin and part of the Austin–Round Rock–San Marcos Metropolitan Statistical Area. It was named after the original German settlers who farmed the area; Pfluger means "plowman. 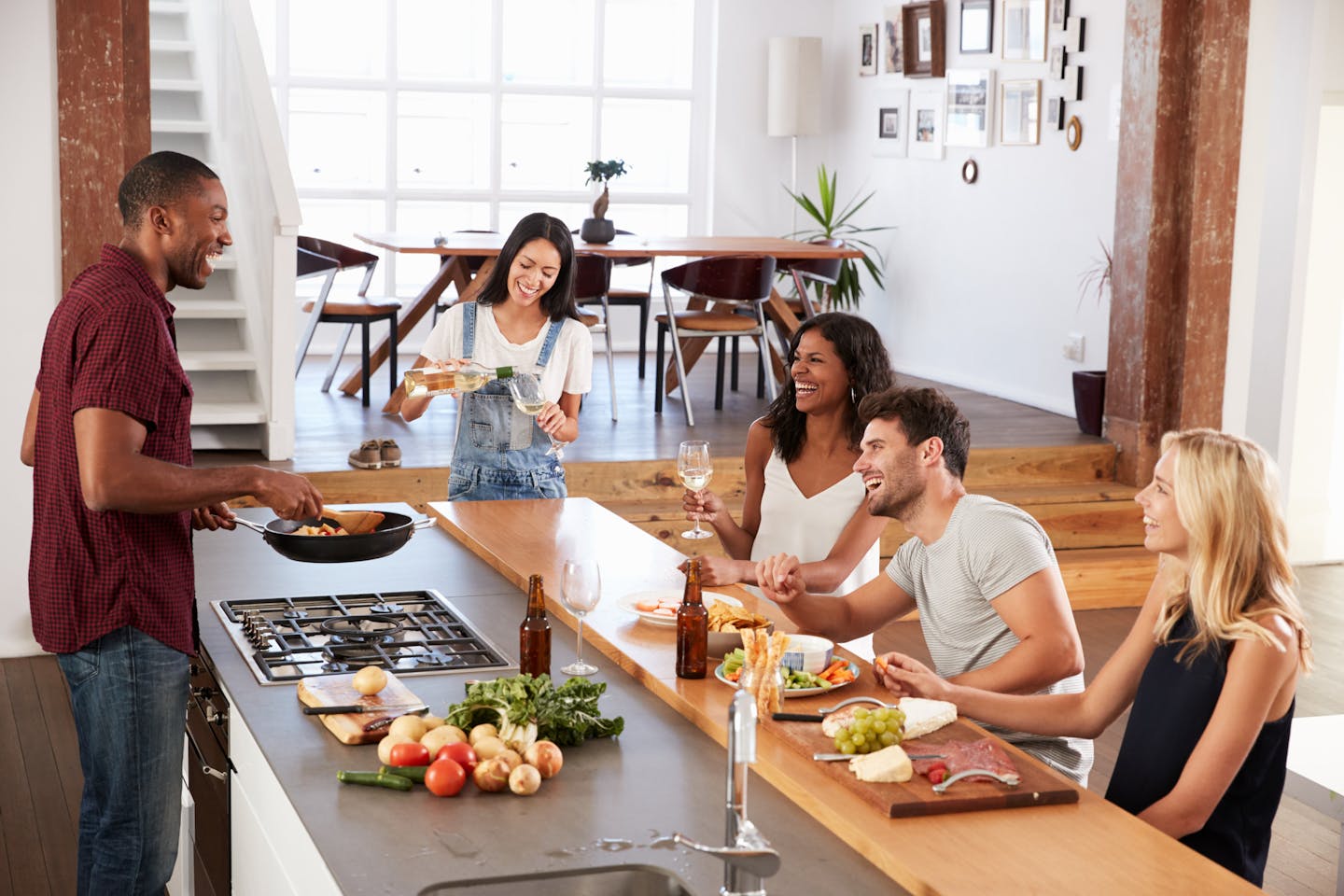 Excellent!
Based on 3 reviews