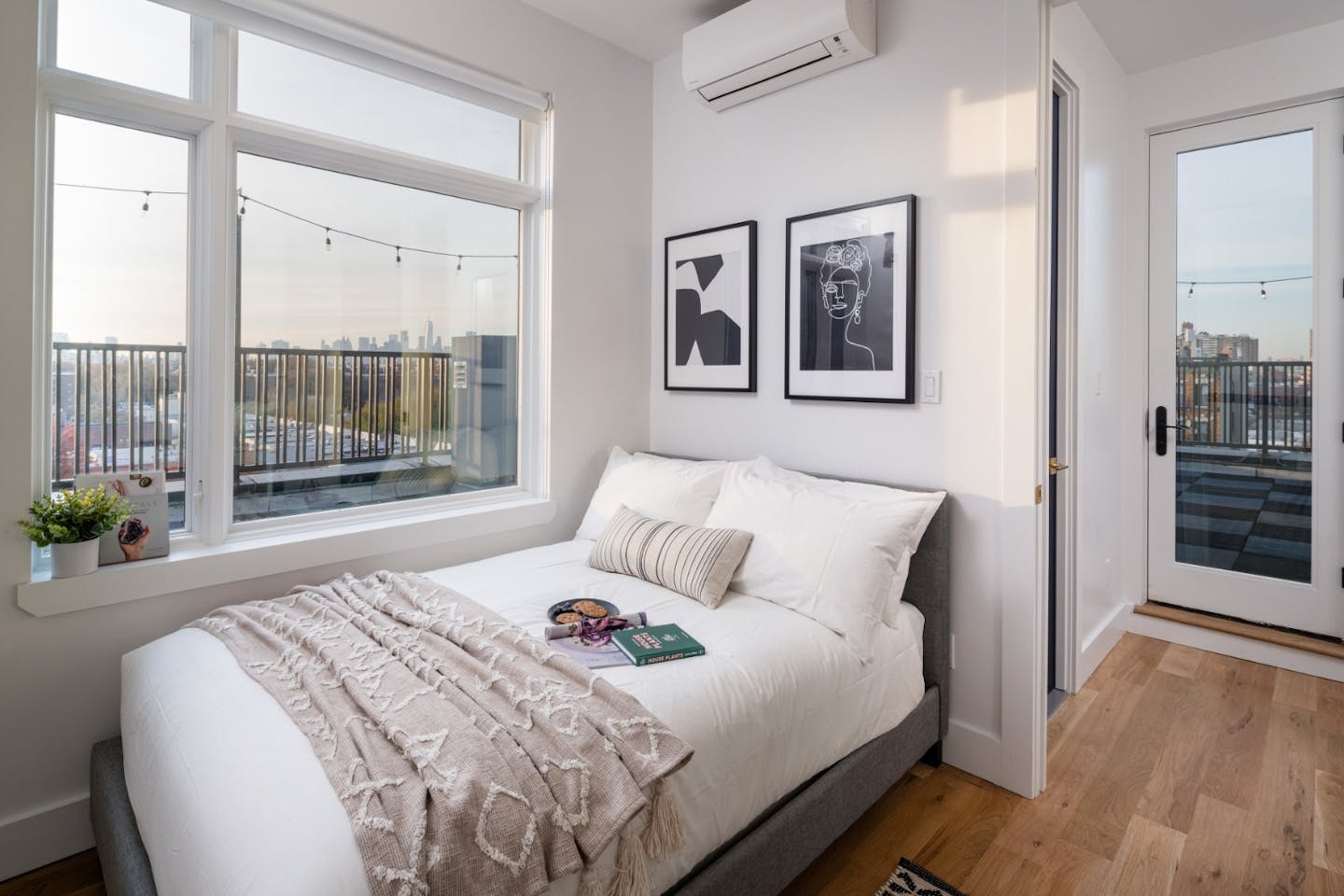 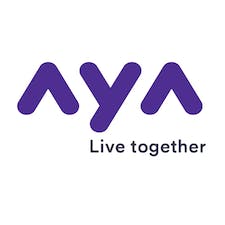 4.4 (66)
Find my home
Share Aya
Aya provides coliving homes in the most desirable areas of New York City near everything that matters to you, shared with amazing roommates. Our mission is to create comfortable, spacious, and high-quality serviced living arrangements for individuals looking to live flexibility.

Founded in 2009, by two entrepreneurs Aya keeps the good parts of shared housing while removing the hassle. We do all the work making your moving and living experience as stress-free as possible. All housing services are taken care of by our team in house.

Our mission is to create comfortable, spacious, and high-quality serviced living arrangements for individuals looking to live flexibly. 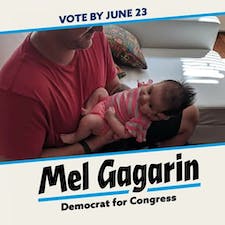 Okay this place is the worst. First off, they arr incredibly slow to reapond to maintanence issues, had to call/text/email multiple times for it.
The quality of the furniture just is the worst, its all pretty shit that breaks easily.
Finally, and most importantly, they place I originally moved into was condemned! I had 12 hours to move out my stuff, and was told I would be back in a month. That was 4 months ago anf my lease is up. Because of thier incompetence, not even putting a lock on burglers stole stuff from me that was in thier. Including family heirlooms. Rather than take responsibility they point fingers at other people and refuse to refund what was stolen because of them.
In general they are selfish, incompetent. Slow, and just shitty. 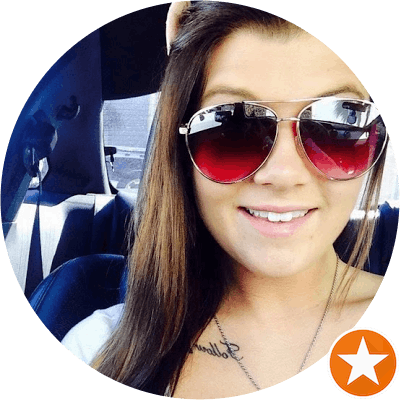 Everything is clean and modern and very attractive. The receptionists were friendly and very helpful. It’s perfectly located with a beautiful view. I felt completely safe with the building security. I will definitely recommend this to everyone I know. 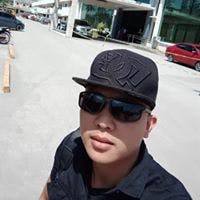 Great coliving space! Well- equipped rooms in good locations, exactly what we needed. It was quite large, and it even had a kitchen and good bathroom. Tidy and very comfortable, and everything you could ask for a short stay. Close to the venue we were going to at night so could walk there and back. 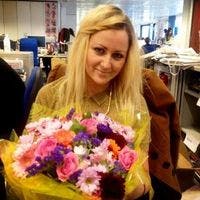 This is a beautiful coliving building with all the top of the line amenities you could want. Environmentally friendly, gorgeous apartments with the latest technology and very service oriented office staff who go out of their way to make you feel at home as soon as you step through the front door. If you're in the market for a new place, this is the one to beat. 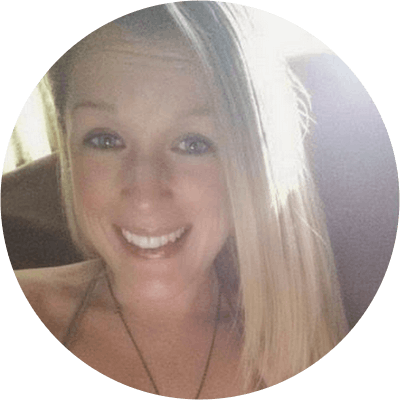 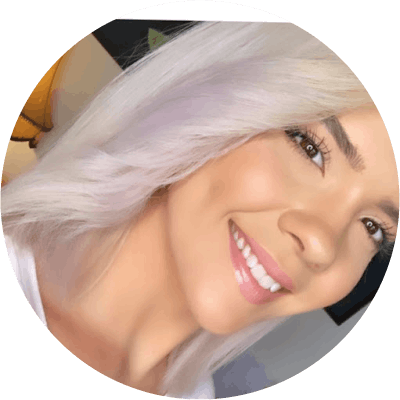 Moving into a new city can be really hard and honestly I believe is one of the best options if you're staying in NY. The staff is amazingly helpful and polite, I have no complaints at all. Having coliving made it easier for me to move into NY. I'm planning to go back to NY at some point and I will definitely choose them again. 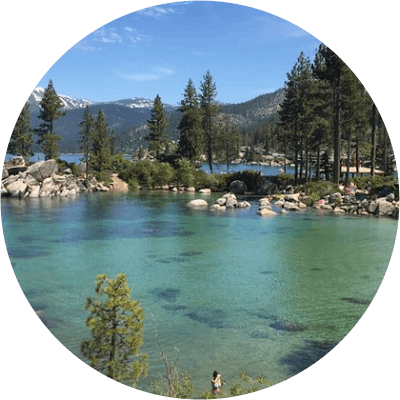 I’m so thankful to be a part of this community. Their properties are beyond perfect, great amenities, design and areas! I took an apartment in midtown Manhattan which was great for me and my needs. Five stars service 24/7 from the staff.Highly recommended!!!!! 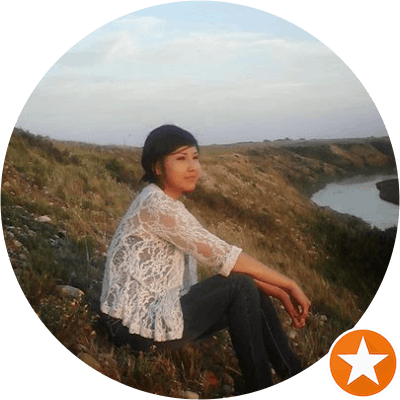 I was shown the building by one of their staff yesterday and it was outstanding. The amenities are incredible. The approval process was quick and easy. Excellent customer service! 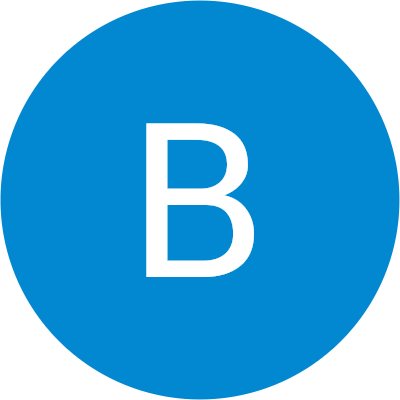 I couldn't be happier, the apartment is just as the add (not as my previous one) and they make the process really simple. Also, Tomas who works with them helped me so much. Being in the building with all young professionals and have your space at the same time it's amazing, can't tell, best decision. 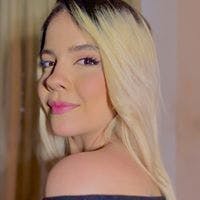 This is great! Moving into a new city can be really hard and honestly I believe is one of the best options if you're staying in NY. The staff is amazingly helpful and polite, I have no complaints at all.

It made it easier for me to move into NY. The team is professional and quick if you have any requests. I'm planning to go back to NY at some point and I will definitely choose them again.