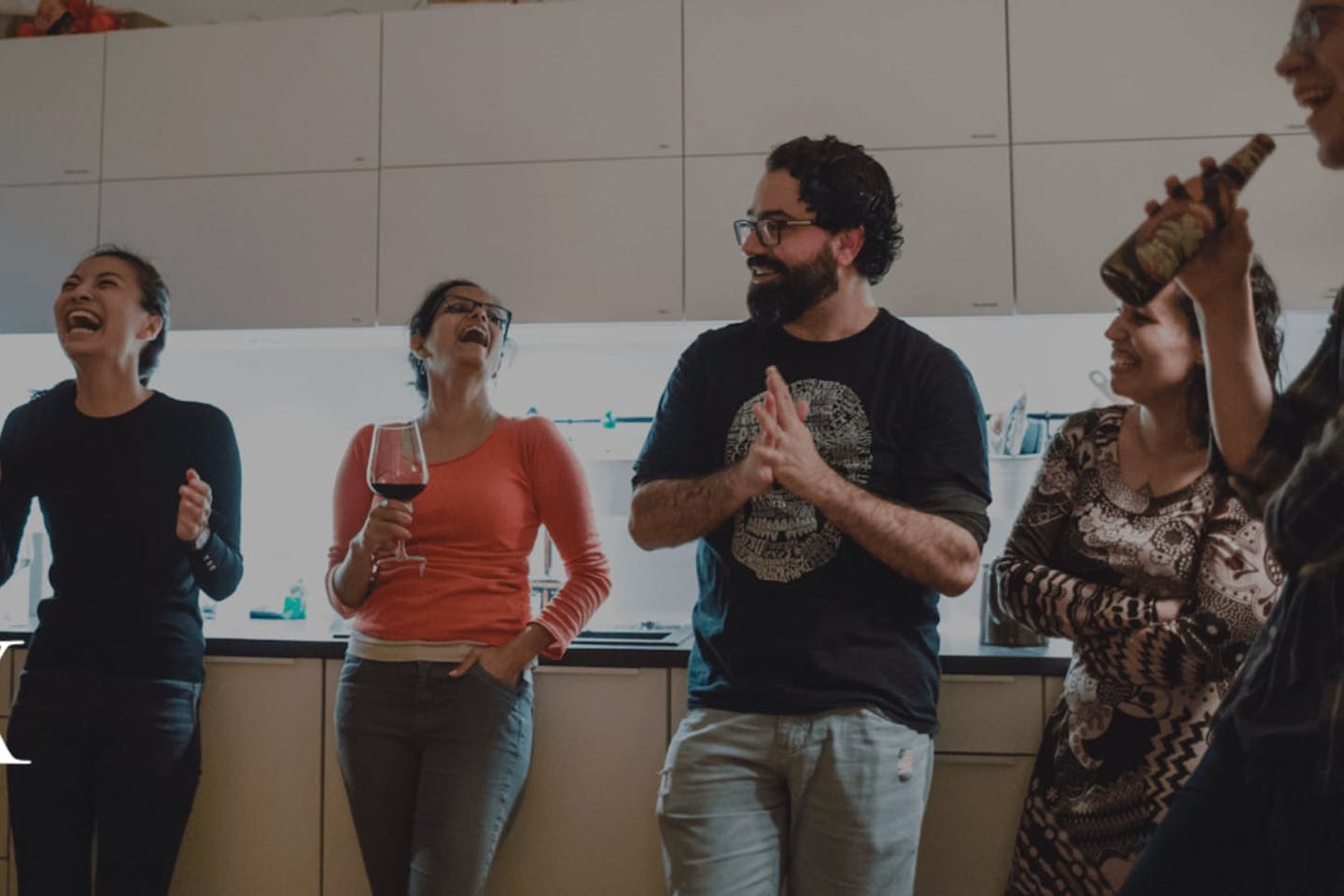 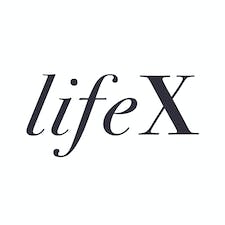 4.1 (9)
Find my home
Share LifeX
Our two founders Sune and Ritu started LifeX by drawing from their own experiences of relocating and working abroad within the tech field. They saw the problem of lack of affordable housing and the growing need for community. Humans are social animals and we have become increasingly more isolated with modernization and the push for a more global and mobile workforce. People are picking up and leaving their networks and social circles behind to relocate for their jobs. In Copenhagen, we have an affordable housing crisis and an oversupply of large (and unaffordable) apartments. Thus LifeX was born. We take these large apartments and turn them into co-living communities for people who have either just arrived, people who are having a hard time entering the housing market and for many of our members, people who just don't want to live in an apartment by themselves, they want a community.

Saying that we aim to solve the three biggest challenges that new arrivals to Copenhagen face;
Finding housing- As I said, Copenhagen has an affordable housing crisis right now and it is extremely hard to break into the housing market here. Even if one does manage to find housing it is extremely expensive and it is common to be asked for 3 months' rent upfront and also a deposit of 3 months on top of that. We fix that by offering a completely flexible month to month access. People have to stay for a minimum of one month and can stay as long as they like. We limit the number of short-term rentals because it's not ideal for the community- we don't want people coming and going and disturbing the already established community.

Community- Moving to a new country is lonely, you pick up and leave your network behind. Many of our members have actually never been to Copenhagen before so they are starting entirely from scratch. With LifeX they land with a network and an already established community of people who are in a similar situation. We hold Sunday dinners, Game of Thrones night, game nights and bike rides around the city. We are not about forcing interaction with our members, so nothing is mandatory, but we do set up these events as a routine touchpoint between members. So far, it has been great! Especially the Sunday dinners which we do in a potluck style- everyone coming has to bring something.

Services- We aim to reduce the stress of moving as much as possible so people can focus on their new job and exploring awesome Copenhagen. We offer a Quick Start package that gets you set up with all of your registrations and practicals and visa/work permit processing. We are really trying to provide an entire end to end service so people can land in Copenhagen in the best possible way and have a great first experience.

Our members
We currently have 15 members, spread across 2 apartments in central Copenhagen. Our third apartment is on its way and with that filled we will have 25 members. Our members so far have been mostly within the tech and from all over the world. We have people from the US, Brazil, Romania, UK, Serbia, Sweden, Denmark and more. We also have a good mix of people in terms of how they use LifeX; some have used us as a landing pad that they then jump off to find their own place and others have joined us because they love the idea of co-living and want to be with us long term. We have actually had someone say that they will only be with us until they find their own apartment because his wife was joining him soon in Copenhagen and he liked it so much that now they are both living with us.