Rooms for rent in Myanmar 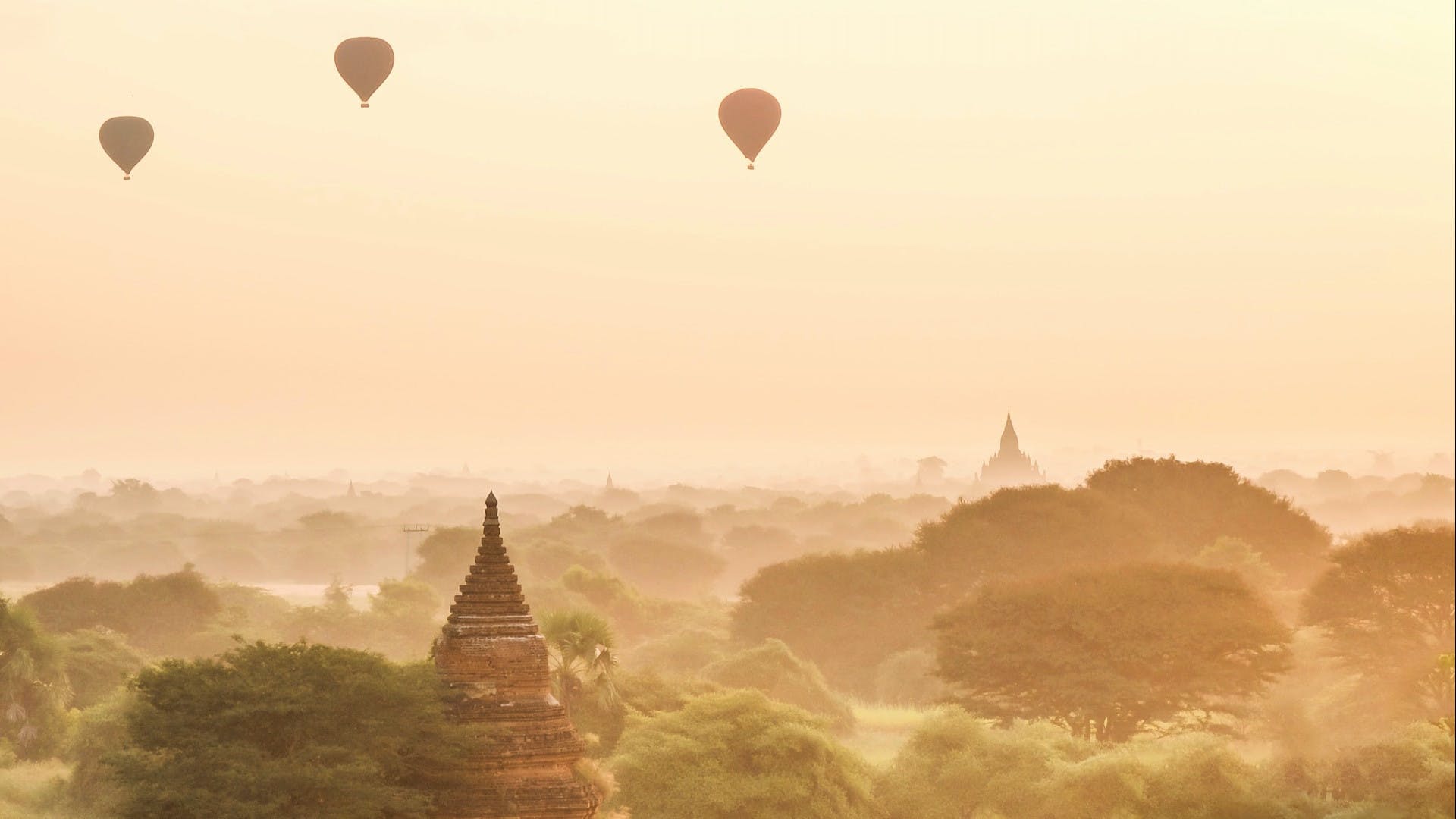 When it comes to living a digital nomad lifestyle, Asia is often the common choice of remote workers. Not only is the coliving and coworking scene growing, but the low cost of living also helps travelers extend and budget their money further.

Enter Myanmar, a country situated on the edge of Southeast Asia. Known for its food, culture, and sights, Myanmar is both a spiritual destination and a scenic naturescape.

Digital nomads often flock to Yangon, Myanmar’s largest city, for remote work but many tourists go to the country to visit and hike from Kalaw to Inle Lake.

The unpolluted and natural destination is famous for the unique leg-rowing of the Inthas. Additionally, witnessing the temples and pagodas of Bagan from hot air balloons is also a must-try while in Myanmar.

Lastly, trying Myanmar’s traditional dishes should also be one of the things you should do while in the country! Modern Burmese cuisine is divided into two—coastal and inland—and are mostly influenced by China, India, Thailand. Mutton is often used in their dishes, with mutton curry being a traditional favorite.

For remote workers, Myanmar has a fast enough Wi-Fi speed, making it possible to work from any of the coworking spaces found all over Myanmar’s cities. In fact, the country has one of the fastest internet speeds under the mobile internet category among its ASEAN neighbors.

Those who plan to explore Myanmar may opt for the numerous accommodations, both affordable and luxurious, found all over the country. Coliving spaces are also bound to reach the country soon, especially with how the trend is picking up speed in Asia.

- It’s also known as Burma but officially, it’s called the Republic Union of Myanmar
- There are over 100 ethnic groups in Myanmar
- There are over 800 species of birds in the country
- Their biggest festival is called Thingyan or the Water Festival
- Locals prefer to carry things by placing them on the top of their head
- Majority of the people are Buddhists
- As part of their skincare, Myanmar’s women put a yellowish paste created from ground tree bark on their cheeks. It’s called Thanaka and it helps clear acne and prevents sun damage

If you want both culture and a reasonable cost of living so that you have more than enough budget to explore the country, Myanmar is one place you should consider going to as a digital nomad.

Coliving is a new trend amongst millennials for renting shared apartments. Whether you're moving to Myanmar for work or just looking for a new apartment, coliving in Myanmar is a good way to save money and live with like-minded people. Co-living places people from different backgrounds together and encourages them to interact, collaborate and form new friendships. When compared to dorms, coliving is much more attractive, since it's relatively inexpensive, all-inclusive and allows you to rent a furnished room with an individual lease.

Why book coliving in Myanmar?