Rooms for rent in Shanghai

Rooms for rent in Shanghai

Book affordable and hassle-free rooms for rent in Shanghai.
- all amenities included. 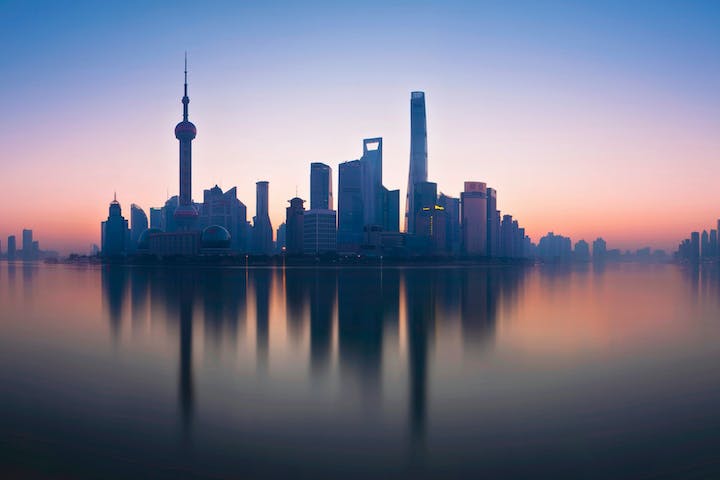 Also known as the ‘New York of Asia’ and ‘Paris of the East’, Shanghai is the largest, most international and the most prosperous city of China. Being a center of culture and business and with an abundance of amenities for expats, it entices many digital nomads
here for coliving opportunities. Just like any other city of China, Shanghai also has the Great Firewall in place restricting access to a number of websites and apps on the Internet including Google, Facebook, YouTube Twitter and Wikipedia. Nevertheless, just having a VPN solves this issue for digital nomads and they can gain access to the entire web. Cafés, teashops, restaurants offering free Wi-Fi are in ample supply. There are now a large number of coliving spaces established here and the numbers of nomads are on the rise.
You will never be far from food in Shanghai. A local classic is soup dumplings – or xiaolongbao – thin-skinned dumplings filled with meat, vegetables, shrimp or crab and a delicious hot broth. There is an explosion of flavor when you bite into one. Shanghai noodles are a common favorite – usually served with meat and/or vegetables, along with soy sauce. The famous sites to see here are a blend of modern and ancient including The Bund, Oriental Pearl TV Tower, The Shanghai Tower, Yu Garden, Jade Buddha Temple, City of God Temple, Shanghai Museum, Shanghai Disney Land, and many more.

Fun Facts about Shanghai:
- The largest city in the world
- World’s finance and cultural center
- The longest metro system in the world with 393 stations and 400 miles of tunnels and track
- Shanghai’s Maglev is the world’s fastest train
- Named as the most attractive city for expats many times by International Talent Magazine

The climate is extreme, the roads are crowded, pollution persists, but none of this makes Shanghai a lesser hub for opportunities and networking. Digital nomads love it for work and play – and the rise of the coliving spaces here is proof of that.