Rooms for rent in Hungary

Rooms for rent in Hungary 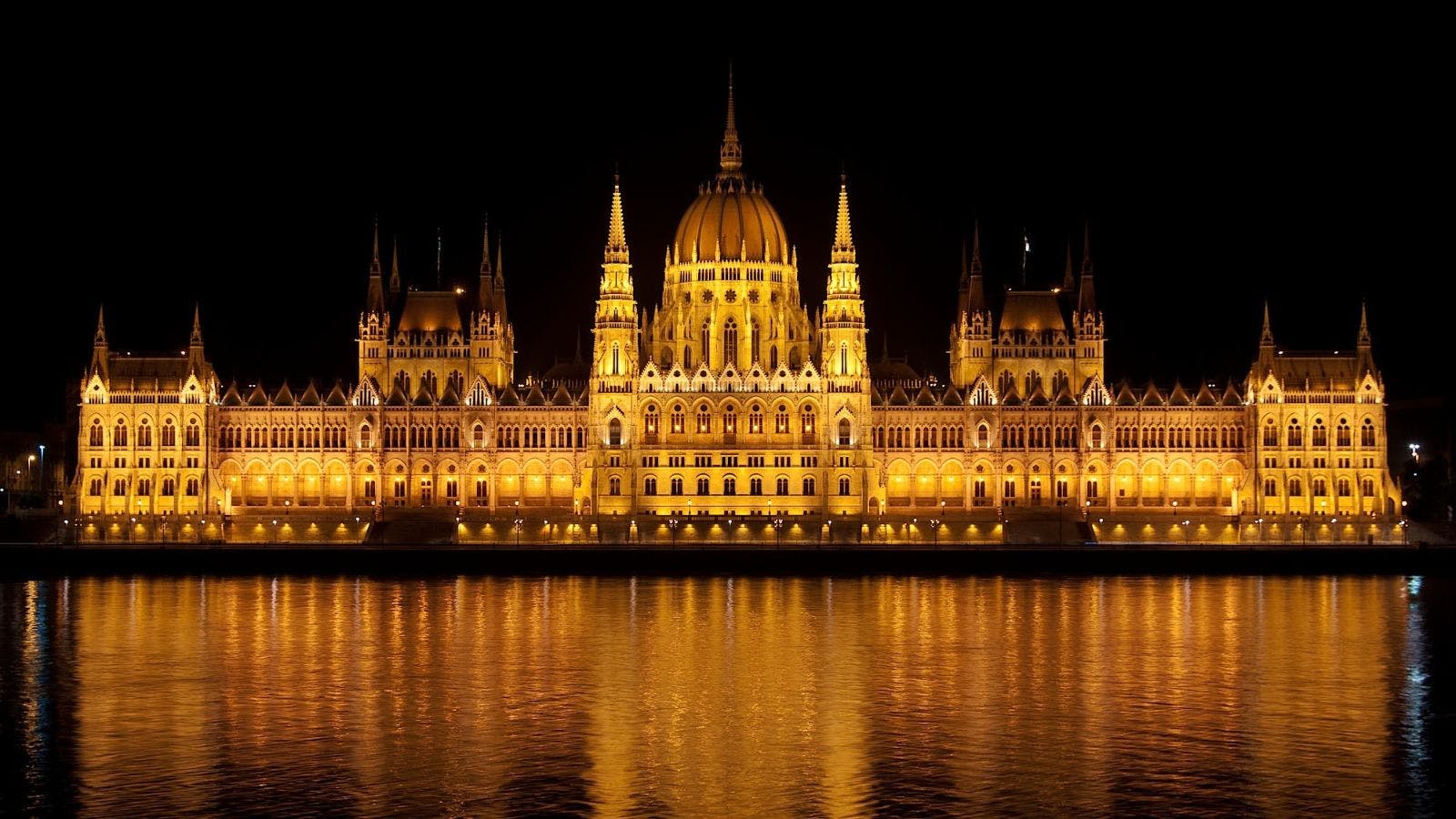 Hungary has long been a destination of choice for Europeans on holiday. Now that an increasing number of workers are able to work from anywhere, large groups of mobile freelancers from across the globe are moving to Hungary and its capital, Budapest. In general, summers are hot and dry, while winters are cold with the occasional heavy snowfall. Hungary has an affordable cost of living when compared to other European countries. The Internet is reliable, and Wi-Fi access is offered at many cafés in the larger cities.

Budapest is made up of two areas, Buda and Pest, which sit on opposite sides of the Danube river. Coliving spaces can be found throughout the hilly Buda and the flatter Pest. Budapest is famous for its romantic architecture and natural thermal springs. Spending some time in the healing waters of the outdoor Szechenyi baths is how locals and tourists alike often choose to begin or end their busy days.
Buda Castle is another popular tourist spot. Located at the top of a hill boasting a steep incline, Buda Castle is most easily reached by funicular. The Castle is 300 meters in length and houses two notable landmarks--The Budapest History Museum and The National Gallery. At night, the Baroque-style Castle is flooded with light, imposing a stunning silhouette against the dark sky.

You can easily get around the city by Metro, which is the oldest in operation throughout all of Europe. Hungary is also known for its wine. The most notable region is Tokaj, which is situated near the Slovakian border to the north. The ubiquitous fruit brandy pálinka is made from grapes grown in this region. In Hungary, the party only beings once the pálinka has been brought out!
Hungarian cuisine is heavy and hearty. Most dishes contain meat, sauces, and potatoes. Vegans and vegetarians do not need to fret, however, as Budapest is the site of a budding food scene that caters to all types of diets.

Lake Balaton, the largest in Central Europe, is about an hour and a half from Budapest by autombile. Balaton is the perfect setting for a relaxing swim. You can also follow the bike path that encircles Lake Balaton to see its beauty from all angles.
The Hungarian language, referred to as Magyar by locals, may seem odd to non-native speakers. It has 44 letters, and it is closer in form to Finnish than any other European language.

Coliving is a new trend amongst millennials for renting shared apartments. Whether you're moving to Hungary for work or just looking for a new apartment, coliving in Hungary is a good way to save money and live with like-minded people. Co-living places people from different backgrounds together and encourages them to interact, collaborate and form new friendships. When compared to dorms, coliving is much more attractive, since it's relatively inexpensive, all-inclusive and allows you to rent a furnished room with an individual lease.

Why book coliving in Hungary?