Rooms for rent in Switzerland

Rooms for rent in Switzerland 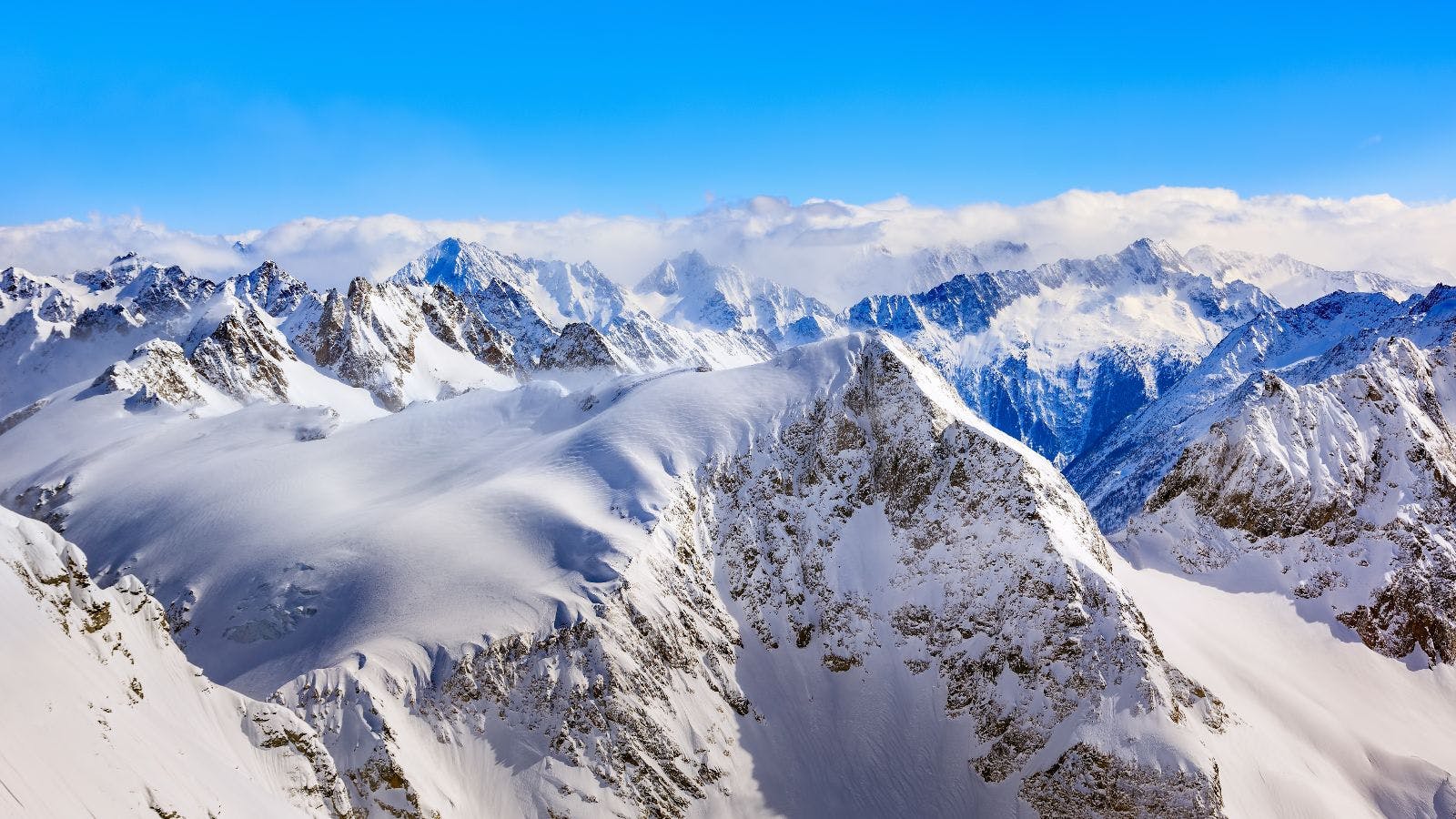 With its clean, fresh air and stunning panoramic views, it’s little wonder that Switzerland is high on the wish-list for those who yearn to see more of the world.
Switzerland has a population of approximately 8.3 million, with almost a quarter of its residents coming from overseas. This eclectic mix is due in part to the skilled industries which attract international workers from all over the world. Biotechnology, pharmaceuticals, banking, insurance and microtechnology are particularly prominent and there are numerous coliving areas to help workers settle quickly.

When not working, there are plenty of things to do in Switzerland. The country is famous for its ski slopes and there’s no fewer than 48 peaks of 4000m or higher, more than any other European nation.
As well as mountains, Switzerland has an abundance of lakes, with 1500 located within the borders. This means that no matter where you are in the country, you’ll never be further than 16km from a lake.

Museums form a big part of Swiss life, and there’s a broad range of art, historical and technical museums to choose from. Almost three quarters of the population visit at least one museum every year.
Throughout the year, there’s a calendar of carnivals and markets which embrace the different cultures which contribute to Swiss life. Large events such as the Montreux Jazz Festival and Christmas markets (known as Weihnachtsmarkt) combine with quirkier fairs such as the Cheese Festival and are popular with residents and tourists alike.

Fun facts about Switzerland:
- The Swiss consume 11.3kg of chocolate each every year, more than any other nation in the world
- Switzerland consistently ranks as one of the happiest countries to live in
- The Gotthard Tunnel which is located under the Alps is the longest anywhere in the world
- The Swiss care so much about their pets, it’s illegal to keep social animals such as guinea pigs and hamsters singly - there must be at least two or more of them together!
- Switzerland is the only country in the world, other than the Vatican, to have a square flag
- Fully stocked bunkers are maintained by the military for use in the event of a nuclear event - these are disguised as picturesque country homes and located in the middle of quaint villages!

Coliving is a new trend amongst millennials for renting shared apartments. Whether you're moving to Switzerland for work or just looking for a new apartment, coliving in Switzerland is a good way to save money and live with like-minded people. Co-living places people from different backgrounds together and encourages them to interact, collaborate and form new friendships. When compared to dorms, coliving is much more attractive, since it's relatively inexpensive, all-inclusive and allows you to rent a furnished room with an individual lease.

Why book coliving in Switzerland?