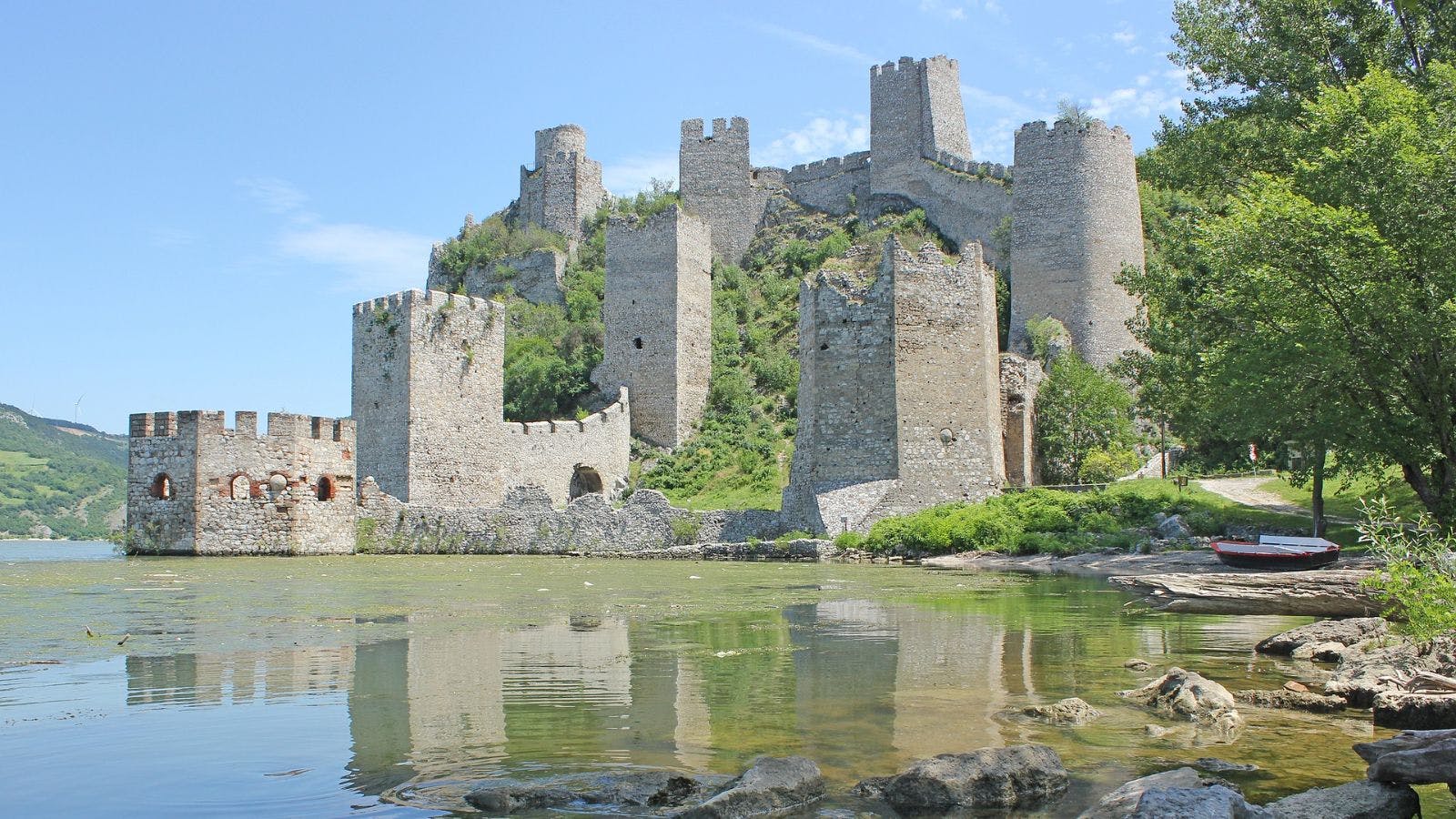 The Balkan state of Serbia, with a population of approximately 7 million, is one of the individual states that came out after the break-up of the former Socialist Federal Republic of Yugoslavia.
Serbia’s capital city of Belgrade is a cosmopolitan city located at the intersection of the Danube and Sava rivers and is considered as one of the biggest cities of Southeast Europe.
Serbian cuisine is characteristically similar to other Balkan nations, such as Bulgaria, Croatia, and Romania. Some traditional Serbian dishes include pljeskavica (spiced meat patty consisting of beef, pork, and lamb), cevapi (grilled minced meat), and karadordeva snicla (pork stuffed with Serbian skim milk).

Beer is widely served and enjoyed all throughout the country. Serbia also has over 70,000 hectares of vineyard that supply over 425,000 tons of grapes annually for wine production.
With 5 UNESCO World Heritage sites, Serbia is an ideal place for you to go sightseeing and relax with some friends or a loved one.
When visiting Serbia, you don’t have to worry about running out of local currency as there are numerous money exchange centers all throughout the country that accept U.S. dollars, euros and pound sterling, among other currencies.

There are numerous exciting activities that you can do when you are in Serbia, such as visiting natural attractions like the Uvac River and Devil’s Town Rock Formation, impressive churches, architectural gems, monuments, museums, and memorial parks.
Serbia is an ideal country for digital nomads because it is one of the most affordable places to visit in Europe, while also offering a number of coliving spaces.

Fun facts about Serbia:
• Pule cheese, considered as the world’s most extravagant cheese, is produced from the milk of Balkan donkeys
• There is a whole village in Serbia, called Gostusa, that is completely built out of stone
• Vratna, Serbia is home to the three highest stone gates in Europe, namely the Little Prerast, the Dry Prerast, and the Big Prerast. The highest of the three, the Little Prerast, stands 34 meters tall with a width of 30 meters
• Temstice river canyon, dubbed “Little Colorado,” is Serbia’s version of the Grand Canyon, not in size but certainly with some of its remarkably similar features such as its red cliffs

Coliving is a new trend amongst millennials for renting shared apartments. Whether you're moving to Serbia for work or just looking for a new apartment, coliving in Serbia is a good way to save money and live with like-minded people. Co-living places people from different backgrounds together and encourages them to interact, collaborate and form new friendships. When compared to dorms, coliving is much more attractive, since it's relatively inexpensive, all-inclusive and allows you to rent a furnished room with an individual lease.

Why book coliving in Serbia?