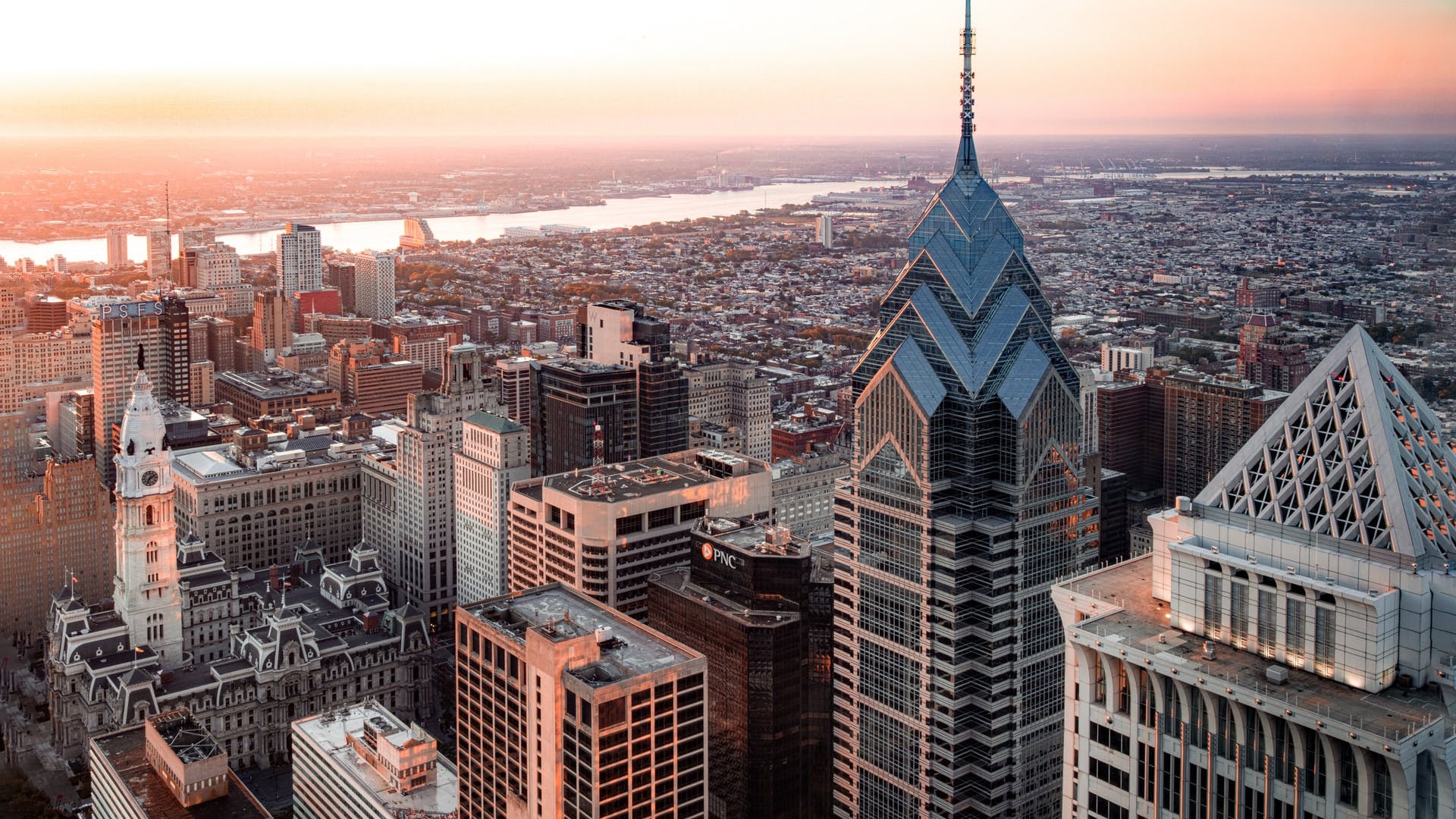 Coliving is a new trend amongst millennials for renting shared apartments. Whether you're moving to Philadelphia for work or just looking for a new apartment, coliving in Philadelphia is a good way to save money and live with like-minded people. Co-living places people from different backgrounds together and encourages them to interact, collaborate and form new friendships. When compared to dorms, coliving is much more attractive, since it's relatively inexpensive, all-inclusive and allows you to rent a furnished room with an individual lease.

Why book coliving in Philadelphia?